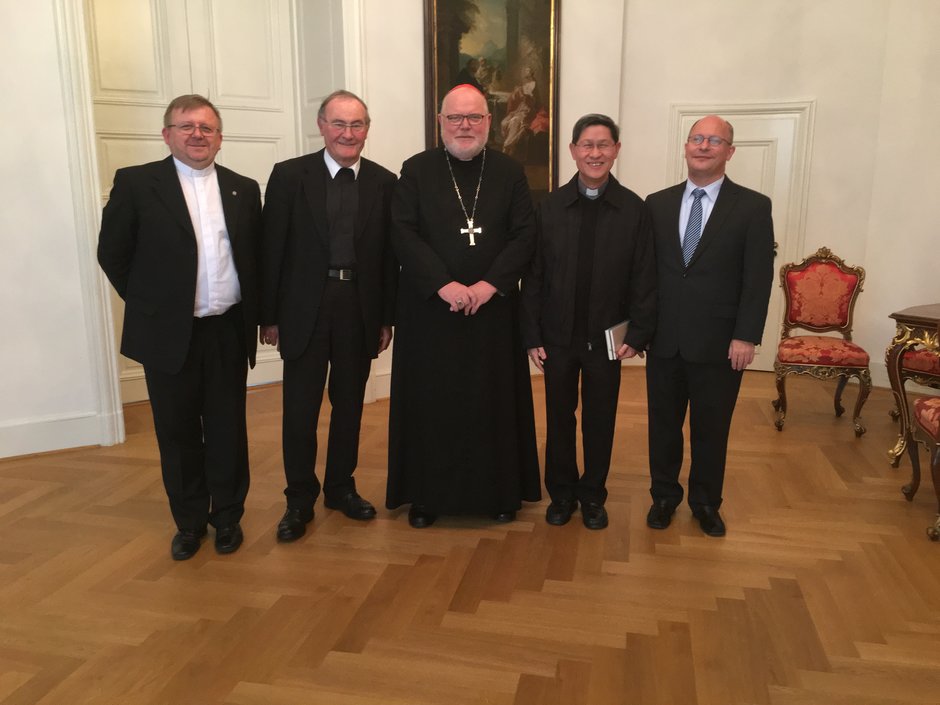 On October 3, 2016 the President of CBF, Cardinal Luis Antonio Tagle, the President of the Administrative Board of CBF, Bishop Bernhard Haßlberger, the Treasurer of CBF, Sr. Holger Sichler and the Secretary General of CBF, Rev. Jan Stefanów, S.V.D., were received by Cardinal Reinhard Marx, Archbishop of Munich and President of the German Episcopal Conference in his office in Munich.

The annual meeting of the Administrative Board and the General Secretary of the Catholic Biblical Federation with representatives of the German Donor Agencies (Hilfswerke), which financially support the projects of the General Secretariat and of members of the Catholic Biblical Federation, took place 12 April, 2016 in Munich at the headquarters of Missio München. 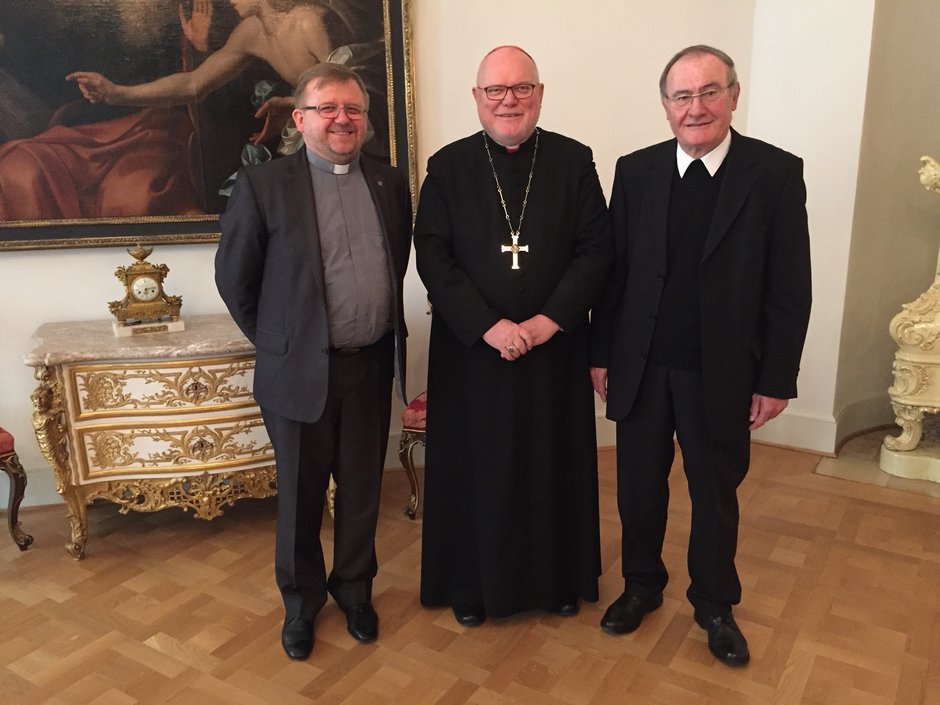 On Wednesday November 4, 2015 the General Secretary of the Catholic Biblical Federation, Jan P. J. Stefanów SVD, was received at the Archbishop's Offices in Munich by Cardinal Reinhard Marx, Archbishop of the Archdiocese of Munich-Freising and President of the German Bishops’ Conference.