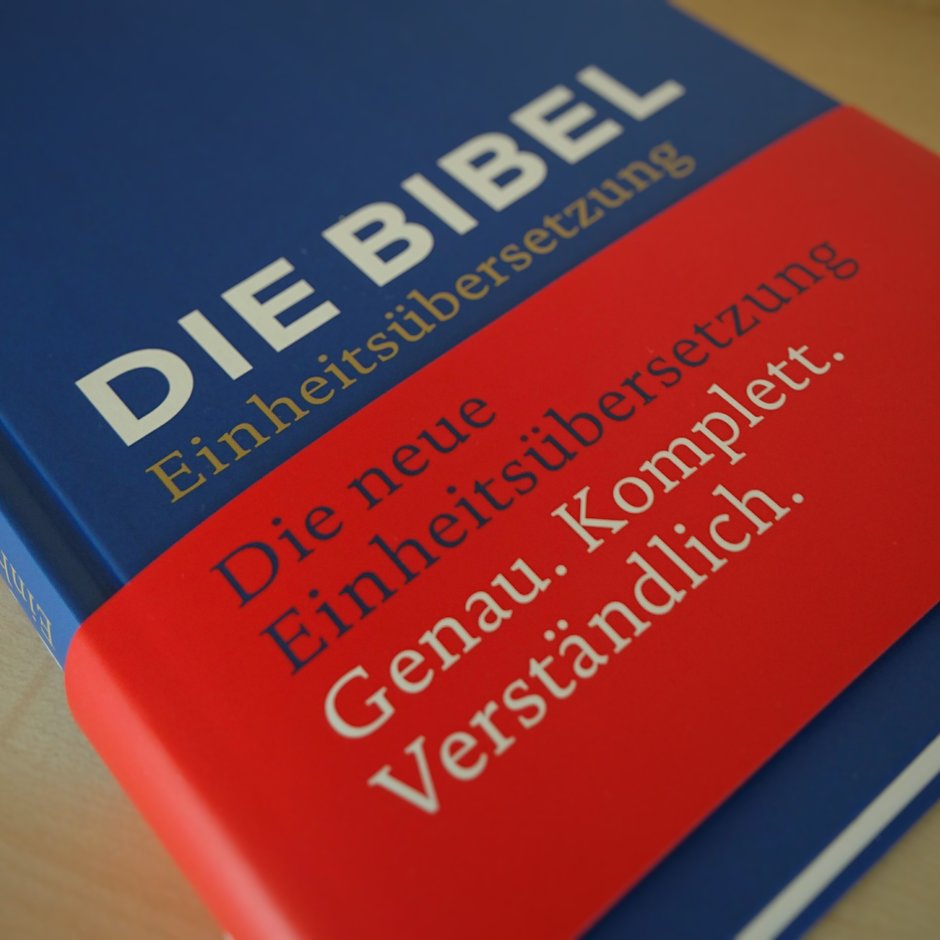 A few decades ago, the most recent revision of the Bible is back. A standard translation for German-speaking countries was last made in the 1970s. Since then, this version has been working until September 20, Autumn Plenary Assembly of German Bishops. Because here was the newly revised Bible presented. 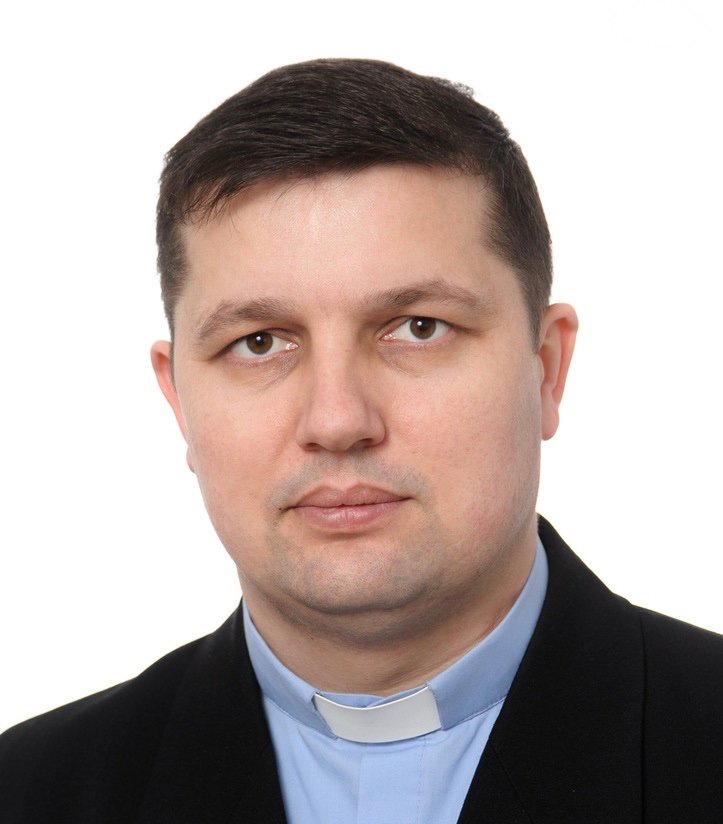 Accepting the proposal of the Regional Committee of the Central European Subregion of the Catholic Biblical Federation, the Executive Committee in its ordinary session held in Rome on November 9-11, named Father Eduard Patrascu Coordinator of the Central European Subregion.
Father Patrascu succeeds Mr. Wolfgang Baur in the Coordination of the Subregion, to whom we thank for his commitment and dedication.