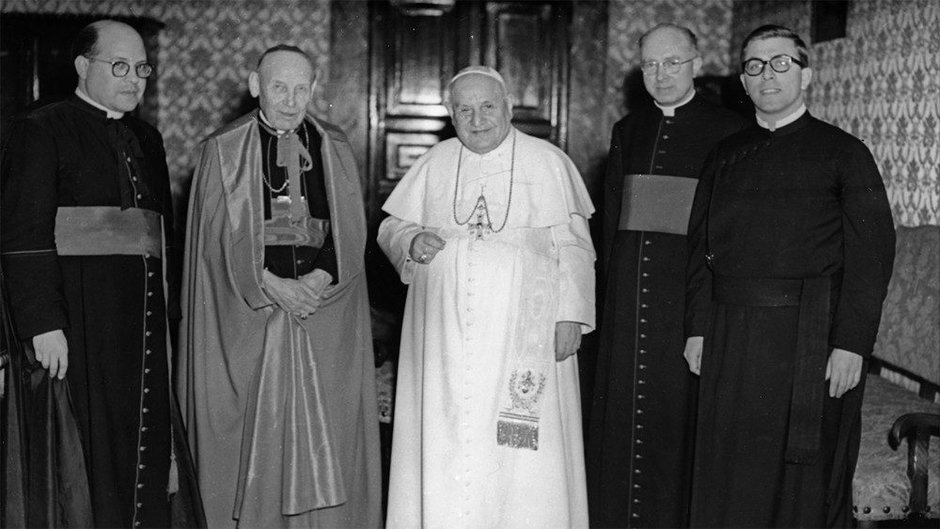 On June 5, 2020, the Pontifical Council for the Promotion of Christian Unity celebrates the 60th anniversary of its foundation. On June 5, 1960, the day of Pentecost, the then Secretariat for the Promotion of Christian Unity was created by Saint John XXIII with the Motu proprio Superno dei Nutu. The establishment of the Secretariat marked the official first step of the Catholic Church in the ecumenical movement. 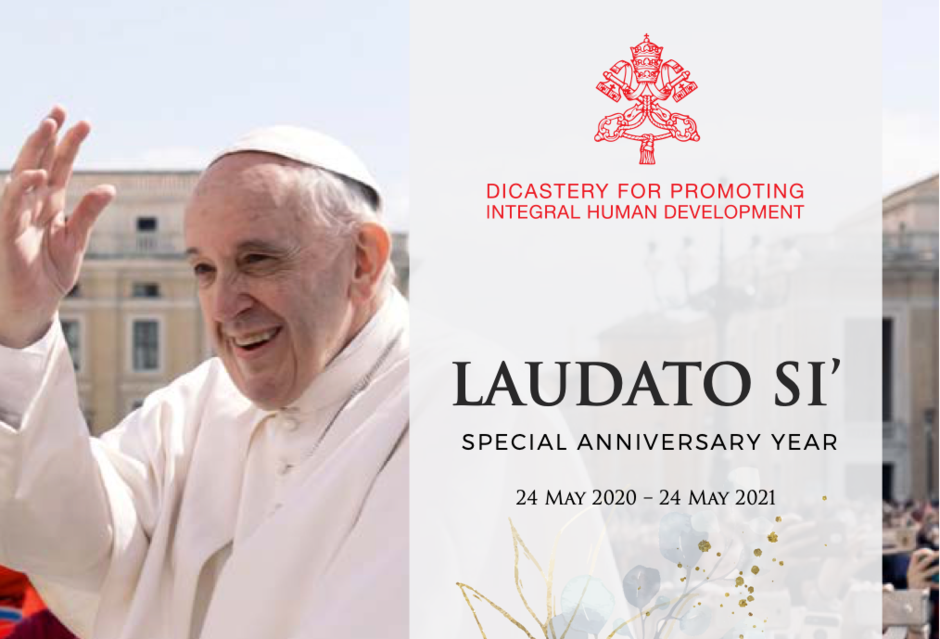 On 24 May 2015 Pope Francis signed “Laudato si", the encyclical letter that called the world’s attention to the increasingly precarious state of “our common home”. Finding the encyclical even more relevant five years on, the Dicastery for Promoting Integral Human Development has announced a Special “Laudato si" Anniversary Year from 24th May 2020 – 24th May 2021 with the hope that the anniversary year and the ensuing decade will indeed be a time of grace, a true Kairos experience and “Jubilee” time for the Earth, and for humanity, and for all God’s creatures. 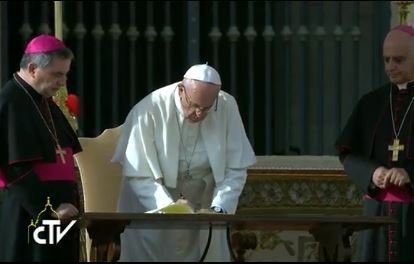 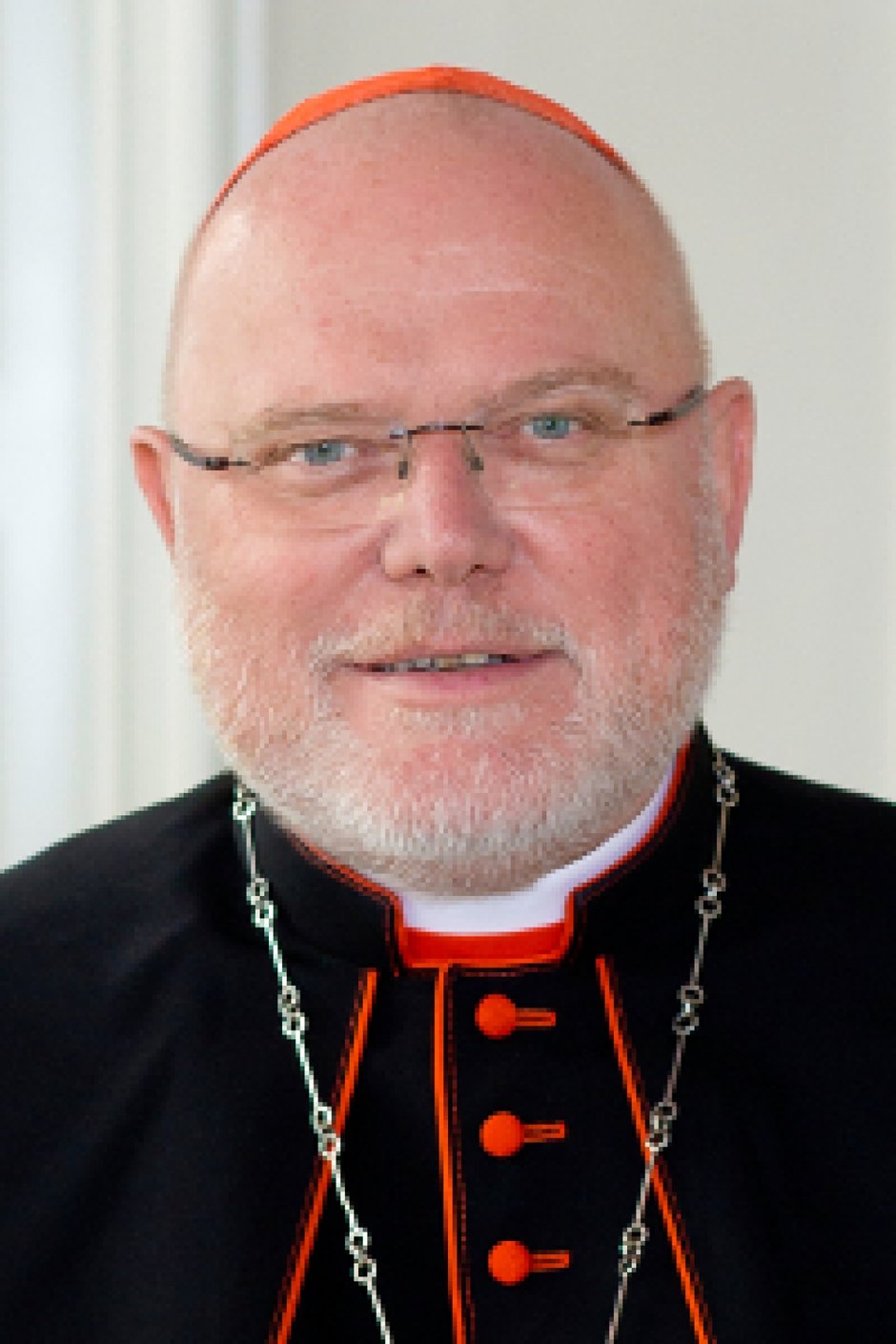 Greeting for the Website of the Catholic Biblical Federation www.c-b-f.org January 12, 2016

“Easy access to Sacred Scripture should be provided for all the Christian faithful” (Dei Verbum, par. 22)