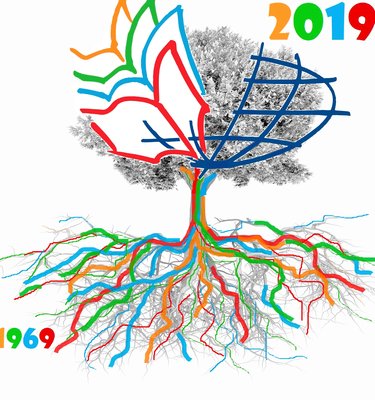 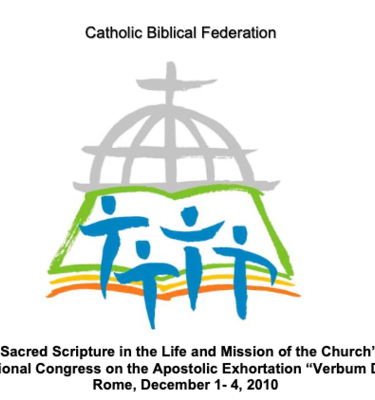 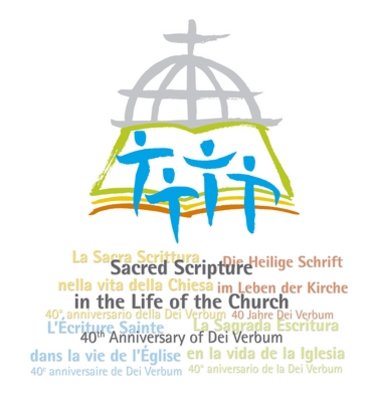 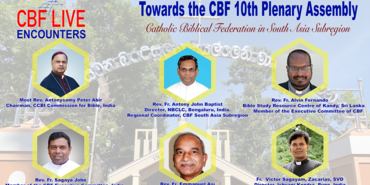 On the way towards the CBF Plenary Assembly we would like to present the reality and future perspectives of the South Asia Subregion in the interventions of some representatives of the institutions that compose it. 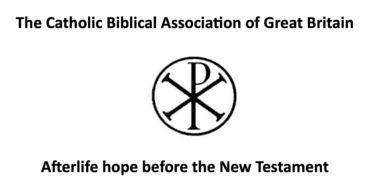 Afterlife hope before the New Testament

How did belief in the resurrection arise within Judaism in the two centuries before Christ? Earlier texts (Psalm 88 and Job 3) attest the ancient Jewish belief that the dead have a shadowy existence in the underworld, while Ecclesiastes and Sirach have no belief in any meaningful personal afterlife. However, reflection on the persecution of devout Jews by Antiochus Epiphanes (167-164 BC) led to a growing belief in individual resurrection, especially for martyrs. Such a resurrection belief is evident in Daniel 12 and 2 Maccabees 7, as well as Wisdom 3, before it becomes predominant in the New Testament. 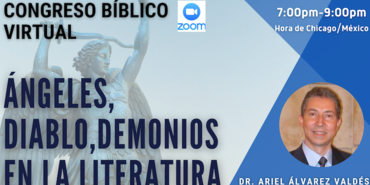