...the origins of the Catholic Biblical Federation

The CBF was created to carry out the recommendations of the Second Vatican Council concerning the Bible, particularly with respect to the Dei Verbum, where it is said that "easy access to Sacred Scripture should be provided for all the Christian faithful" (Dei Verbum, 22).

The idea of such an organization for promoting the Catholic biblical apostolate was already proposed in 1950 by the Austrian liturgist and biblical scholar Pius Parsch. In October 1964, during the third session of the Second Vatican Council, a request for an organization of this kind was again made by Bishop Smiljan Čekada of Skopje.

The idea was then brought to realization by Cardinal Augustin Bea, President if the Secretariat for (Promoting) Christian Unity (called so from June 1960 - June 1988, meanwhile called Pontifical Council for Promoting Christian Unity) 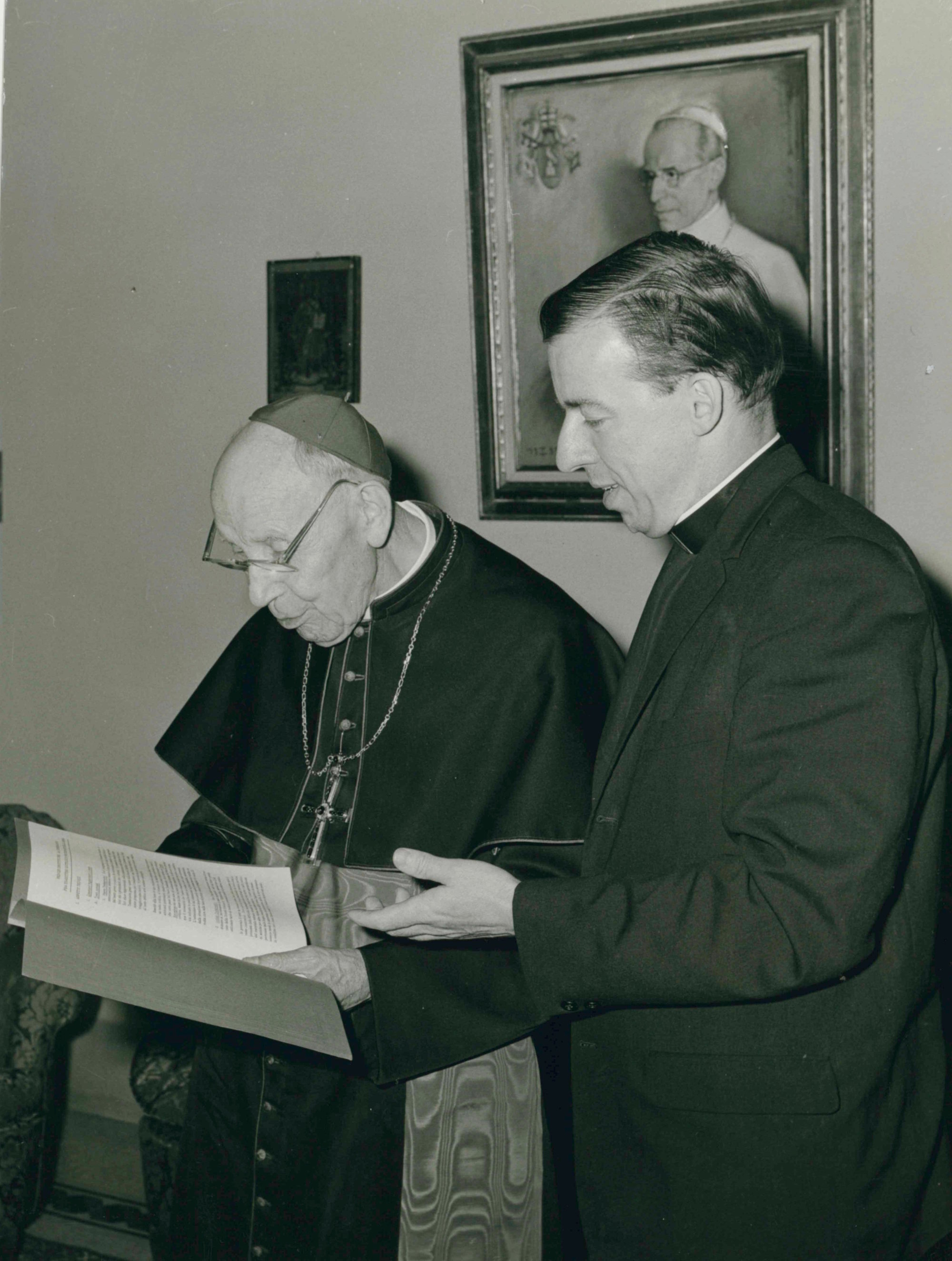 During 1967, Fr. Walter Abbott, sj, Director of the Office for Common Bible Work, a department of the Secretariat for (Promoting) Christian Unity, travelled round the world on a fact-finding tour concerning the implementation of the Council's Constitution Dei Verbum and in particular the need for and chances of "Common Bible Work" in line with the Council's cautious go-ahead for interconfessional collaboration in "Bible work". He initiated a series of contacts with Catholic biblicists, professors of the Biblical Institute in Rome and with the German Catholic Biblical Association (Katholisches Bibelwerk) in Germany. In 1968 Cardinal Bea then called a meeting of delegates from various countries to assess the situation concerning local problems regarding the biblical apostolate. They decided to establish an International Catholic Federation for the Biblical Apostolate which would coordinate and develop existing biblical pastoral activities and thus help the local churches in the implementation of the Council’s directives concerning Sacred Scripture in the life of the Church. They set up a Steering Committee to draft a Constitution for this "world federation" which met at Boxtel, Netherlands in April, 1968. 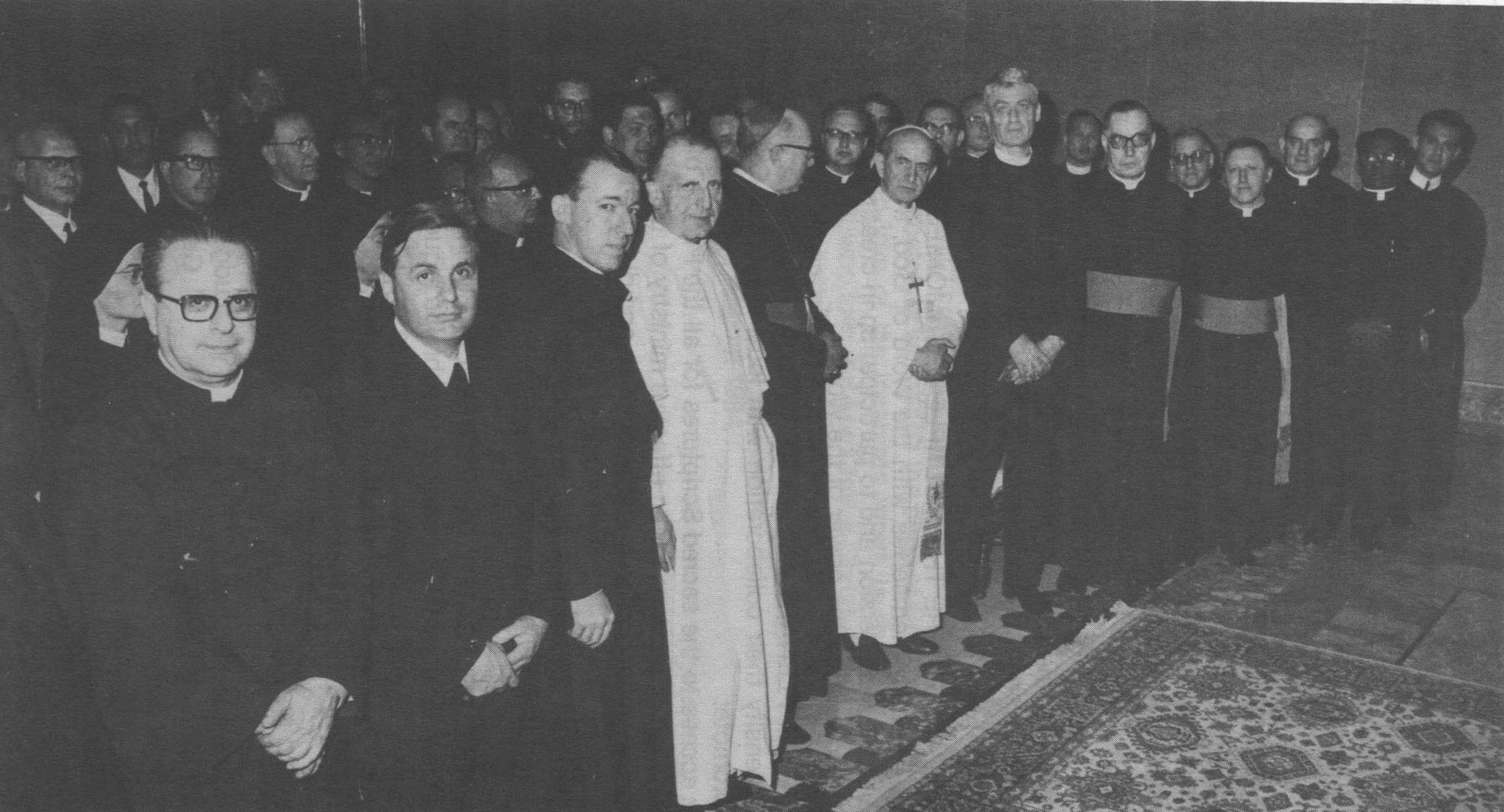 Finally, by initiative of Cardinal Willebrands, president of the Secretariat for Promoting Christian Unity, on 16th April 1969, when Pope Paul VI addressed the members of the constitutive assembly of the Federation, the Federation was founded. First called “World Catholic Federation for the Biblical Apostolate”, its name was simplified to “Catholic Biblical Federation” in 1990.

Till today the CBF remains affiliated with the now called “Pontifical Council for Promoting Christian Unity“ and it is the institution for the biblical pastoral ministry within the Catholic Church.