The celebration of the 40th anniversary of Verbum Bible Publishing House. 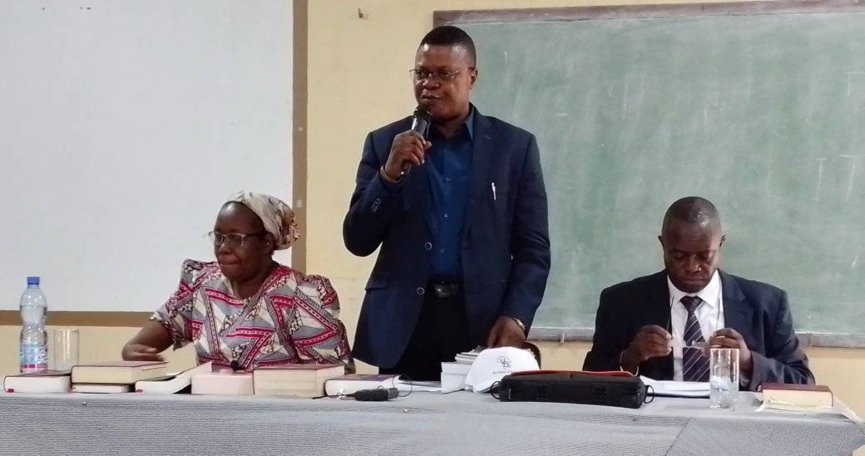 The celebration of the 40th anniversary of Verbum Bible Publishing House.

On 1 January 1982, the Verbum Bible publishing house was founded with the project of publishing the Bible in Lingala, one of the most widely spoken languages in the Democratic Republic of Congo, especially in its capital, Kinshasa, and in the north-west of the country. In 2022, it celebrates 40 years of existence and service, with several Bibles published in French, English and several local African and especially Congolese languages.

Verbum Bible has also published several books for biblical formation, pastoral ministry and liturgy. In view of the impact of the work accomplished in 40 years, the fruit of a total dedication to the service of the Word of God, this publishing house of the Divine Word Missionaries in the Democratic Republic of Congo deserves a vibrant tribute.

To express this recognition, a biblical conference was organised on the weekend of 5 and 6 February at the Centre Catholique Liloba (Liloba, meaning the Word), a biblical centre of the Divine Word Missionaries. On this occasion, a biblical colloquium was organised on the theme "Challenges of translating the Bible into African languages" to explain to the general public the work of Bible publishing. Through some specialised conferences, it became clear that the translation of the Bible into African languages, as into all other languages, is a great responsibility with several dimensions. First of all, it is a theological responsibility because it is a matter of transmitting the faith of the Holy Scriptures. Translation is also a pastoral responsibility because it is a moment of inculturation in which the most appropriate expressions for the transmission of the faith in the target language are sought. Finally, it is a linguistic responsibility because it is the moment of writing the classical language of our fundamentally oral cultures. In short, the act of translation is a commitment to faith and culture. As we see, Bible translation is a project of the community for the community. It is a project of the Church and in the Church.

The celebrations of the 40th anniversary of the Verbum Bible were also an opportunity to enter into communion with the partners, among others: the teams of translators, the local communities, Church institutions such as the National Episcopal Conference of Congo (CENCO) and the Dioceses, the Missionaries of the Society of the Divine Word (SVD), the Biblical Centre for Africa and Madagascar (BICAM), the Catholic Biblical Federation (CBF) and many other anonymous collaborators. Jan J. Stefanów, SVD, General Secretary of the CBF, accepted our invitation. His visit to the Congo, the first of its kind, was much appreciated and enabled him to make his institution known in this country of the biblical apostolate.

The Verbum Bible celebrated its 40th anniversary under its sixth director, Fr Xene Sanchez, SVD. To him and to all his predecessors and collaborators, we wish to express our deep gratitude for so many efforts made in publishing the Bible for a wider diffusion of the Word of God among his people in Congo, in Africa and elsewhere.

Responsible for the Biblical Apostolate Service of CENCO 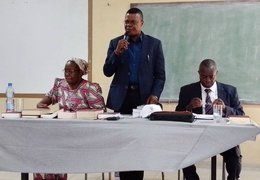 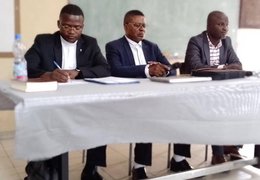 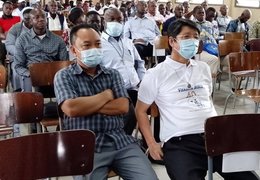 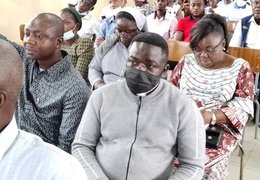 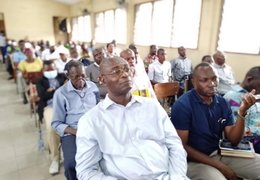 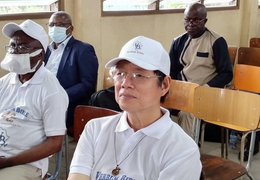 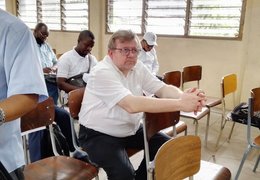 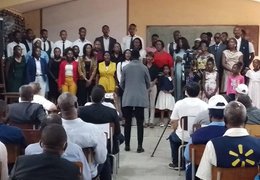 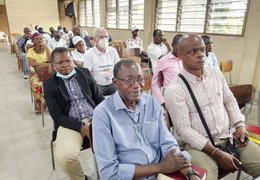 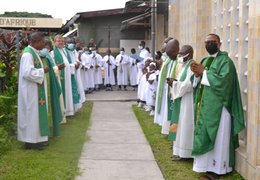 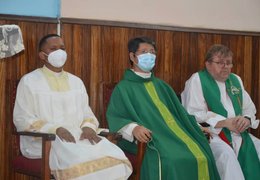 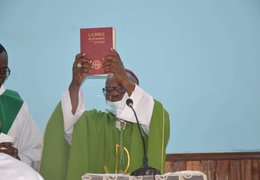 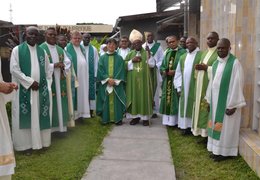 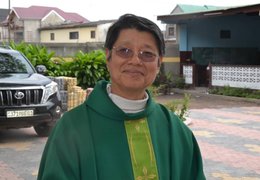 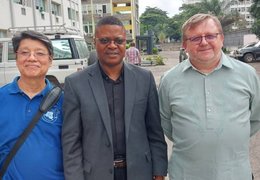