New edition of the Bible for Africa 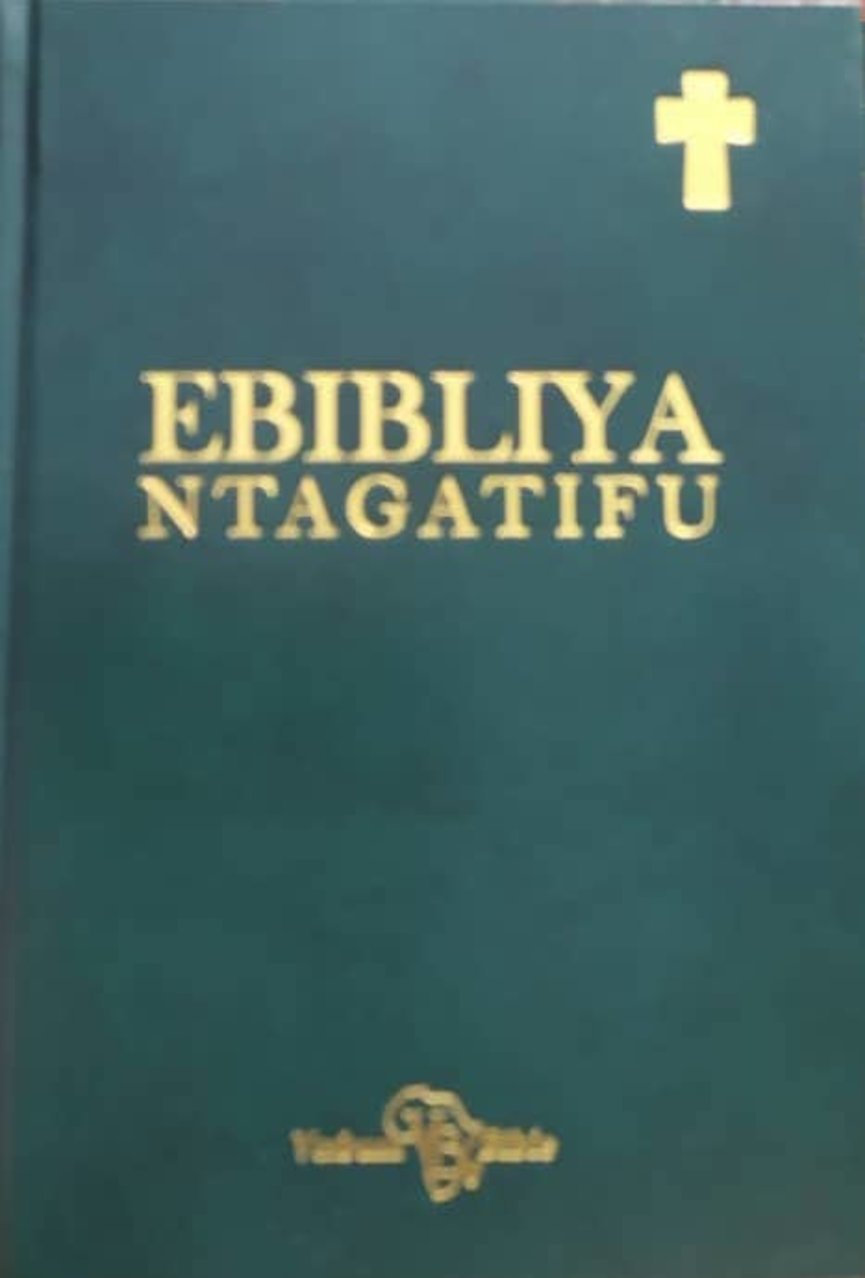 New, revised edition of the Bible in Mashi language was published by Verbum Bible.

Fr. Xene Sanchez SVD, Director of Verbum Bible says, that “the history of this Bible goes back to 1906 when the Missionaries of Africa evangelized Bukavu in Mashi language. Translation work was intensive undertaken by the Diocesan Pastoral Center, Catechesis and Liturgy. The complete Bible was edited by VERBUM BIBLE in 1992. Since 2012 corrections were made and commentaries enriched. Together, author and editor we worked literally “day and night” to realize the second edition 2020. Our partner, Editorial Verbo Divino deserves great gratitude”.

In 1906, the Missionaries of Africa, decide to evangelize the Archdiocese of Bukavu in the local language, Mashi. They are concerned about the inculturation of message revealed. Very quickly, the translation in Mashi of certain extracts from the Bible is a priority for both liturgy than for catechesis. A work of ants begins with priests indigenous. And, in 1958, the first edition of the New Testament is born under the direction of Abbé Vincent Mulago.

With the renewal of the liturgy initiated by Vatican Council II, the work of translation accelerated. A new one revised and corrected edition of the New Testament appeared in 1968. From 1970s, thanks to the efforts of the commission on biblical translations, the Diocesan Pastoral Center, Catechesis and Liturgy is gradually publishing biblical extracts. Among them are in particular extracts from the Pentateuch (Ebitabu birhanu bya Musa), books historical (Ebitabu by’enganiro), books sapientials (Ebitabu by’obumanye), psalms (Ennanga) and prophets (Ebitabu by’abalêbi).

In 1990, Bishop Mulindwa instituted a large commission composed of priests diocesans and laity to finalize the manuscript of the first edition of the Bible in Mashi (Ebibliya Ntagatifu). In 1992, a container of Bibles in Mashi arrives in Bukavu edited by Verbum Bible. Now the Mushi can read and listen to the Word of God in his language and in its culture. (…) 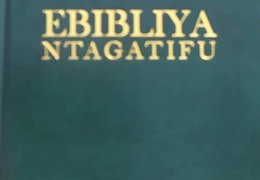 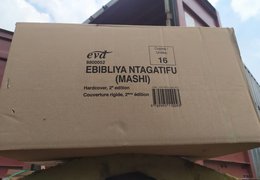 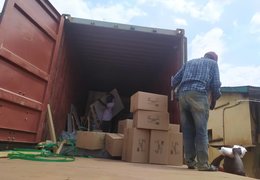 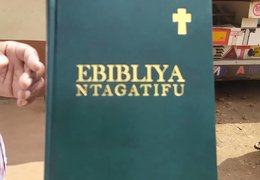