The Catholic Biblical Association of the Philippines (CBAP) held its 20th Annual Convention at Claret School, Quezon City, Philippines on August 31 and September 1, 2019. 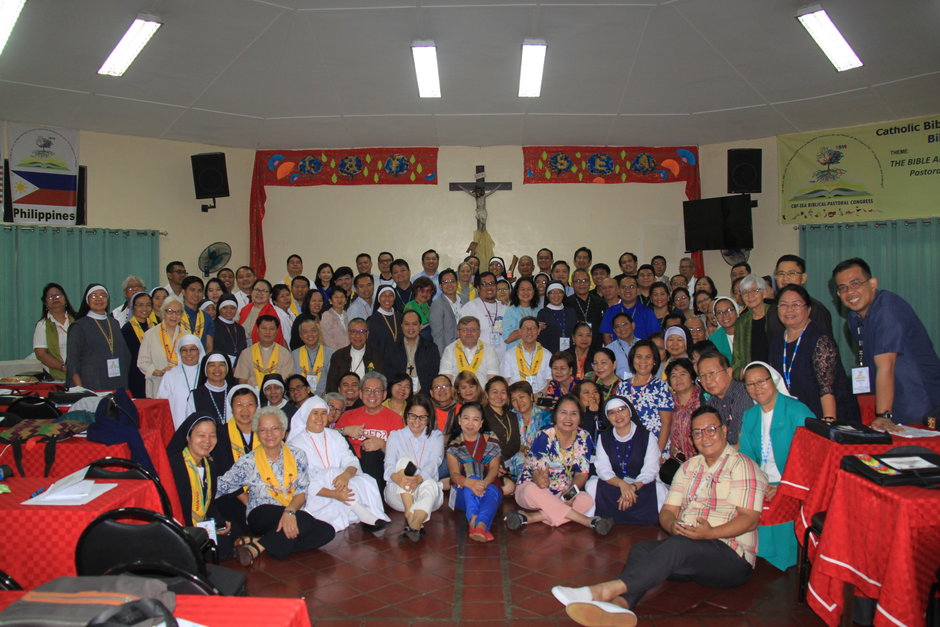 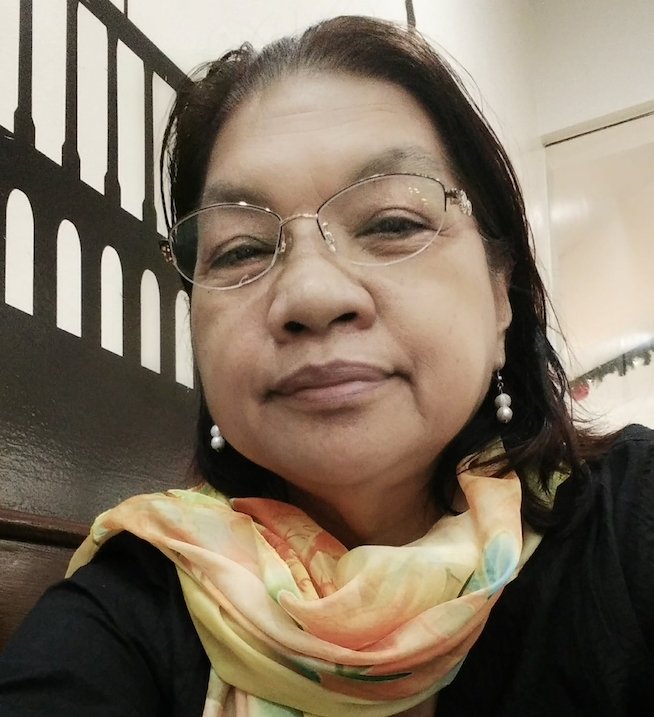