Rediscovering Saint Jerome in the Year of the Word of God 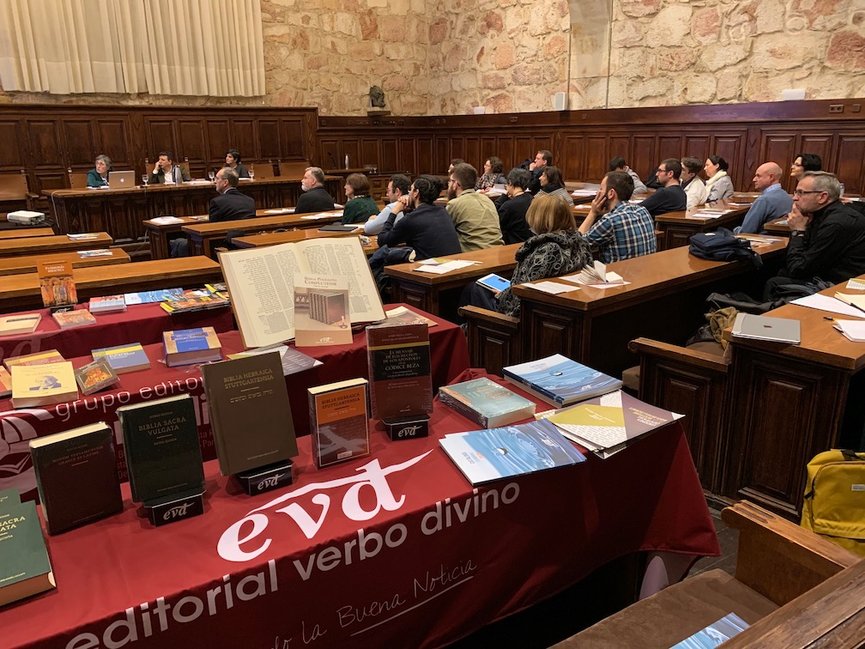 Rediscovering Saint Jerome in the Year of the Word of God

The Congress “Saint Jerome: life, work and reception. Sixteenth Centenary of his death (420 – 2020)” was held recently in the historical building of the University of Salamanca as part of the activities of the Domingo de Soto Professorship.

The purpose of the Congress was to present a broad vision of the figure of Saint Jerome as a biblical scholar and translator of the Vulgate Bible, as well as his extensive contributions to exegesis and theology and also an analysis of the impact of his commentaries on manuscripts and art. The University of Salamanca authorities took part in the inauguration of this gathering which conveyed a strong image of being interdisciplinary and international, with the participation of professors from different Spanish universities and also universities from abroad.

The topics of the work groups and conferences were very varied, including the influence of classical sources in Jerome (Latin and Greek), but also the legacy of Jerome from the veritas hebraica and the Vulgate, (especially in the gospel of Mark). Reference was made to his contacts with contemporary patristics (Eusebio of Cesarea and Rufino of Aquileya) and also to the relationship between his life and epistolography; to the birth and history in the Middle Ages of the Order of Saint Jerome (Hieronymites) which contributed so much to the knowledge of their founder. The rebirth of the figure of Jerome in Spanish and European humanism of the fifteenth century (Luis Vives and Erasmus of Rotterdam) was also discussed as well as a very full panorama (as many as three conferences) dealing with the iconography around the figure of Jerome in manuscripts and in art.

During the presentations references were continuously made to the biblical texts (in Hebrew, Greek and Latin) whose scientific editions could be manually held by both the speakers and the participants as part of the exhibition of a selection of works organized by the Divine Word Editorial within the Miguel de Unamuno Hall itself. Besides the editions of the Vulgate, the Hebraic Bible etc. a facsimile copy of the Complutense Polyglot Bible captured the attention of many of the people attending.

The Congress concluded with a visit to the General Historical Library which is situated in the University building itself where it was possible enjoy a taste of the manuscripts dealing with the works of Saint Jerome.

The holding of this Congress coincides with the celebration this year 2020 of the “Year of the Word of God”, commemorating the sixteen hundredth anniversary of the death of Saint Jerome; an event which wishes to help rediscover and make more widely known his importance as a great translator of the Bible, through which he attempts to convey the Scriptures in the everyday and common language of ordinary people so that the Word of God can be more accessible to everyone. 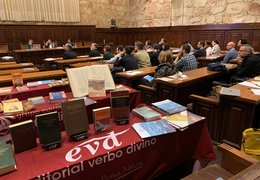