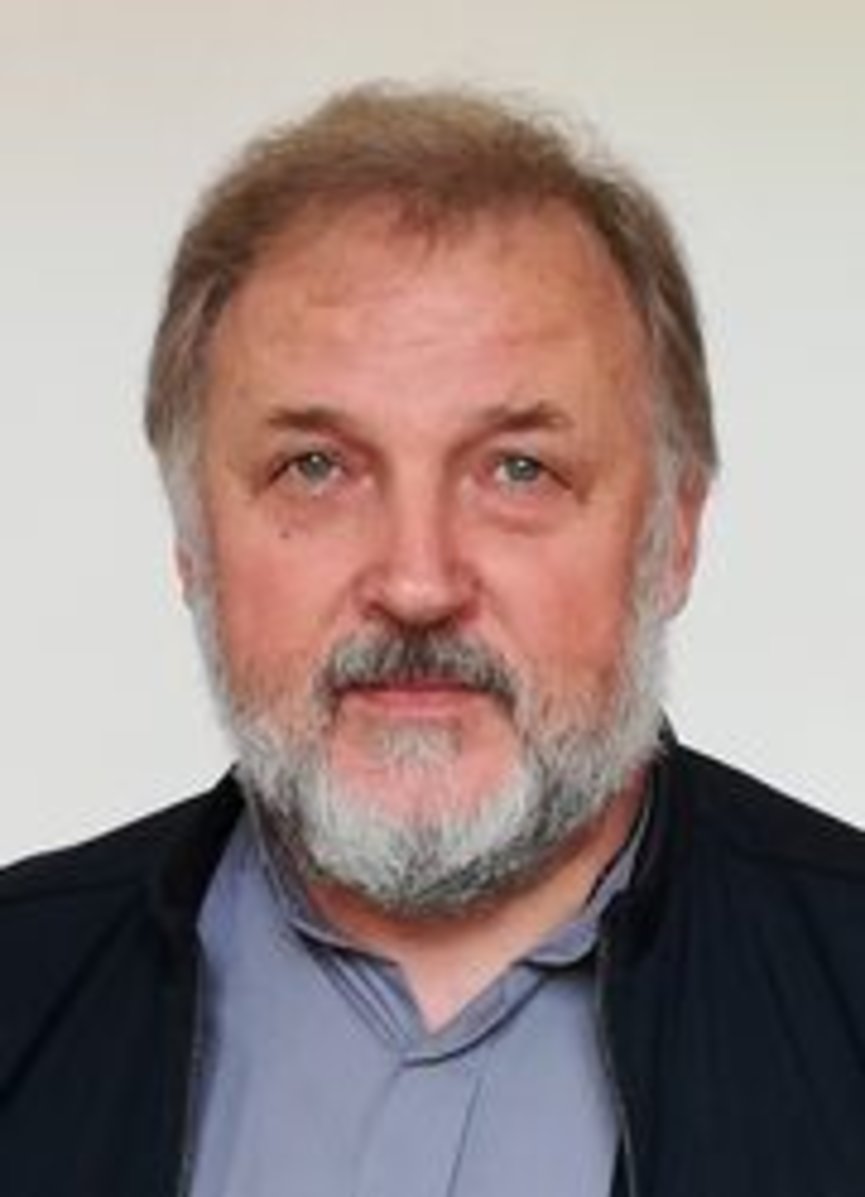 On February 14, 2022, the Vatican announced that His Holiness, Pope Francis, has appointed a former CBF Oceania Coordinator, Fr. Walenty Gryk, SVD, as Bishop of the Diocese of Goroka in Papua New Guinea.

Since his ordination to the priesthood, he has exercised various ministries and responsibilities:

The Diocese of Goroka:

Congratulations to Fr. Gryk. His appointment is an honor and recognition of Fr. Gryk and the Society of the Divine Word. While thanking God for his new gift in the Church, we pray for God’s continued blessing on Fr. Gryk. 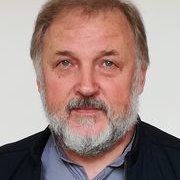 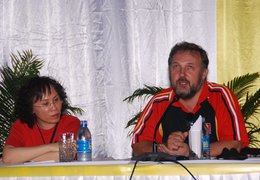 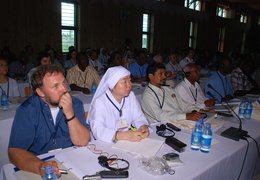 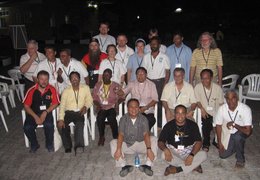 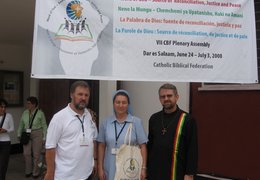 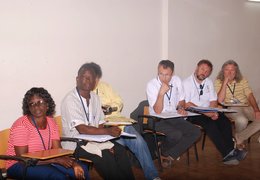 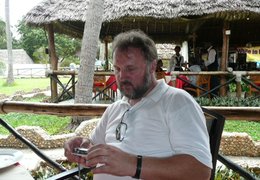 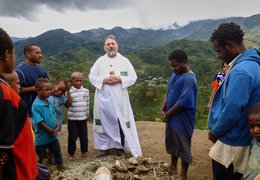