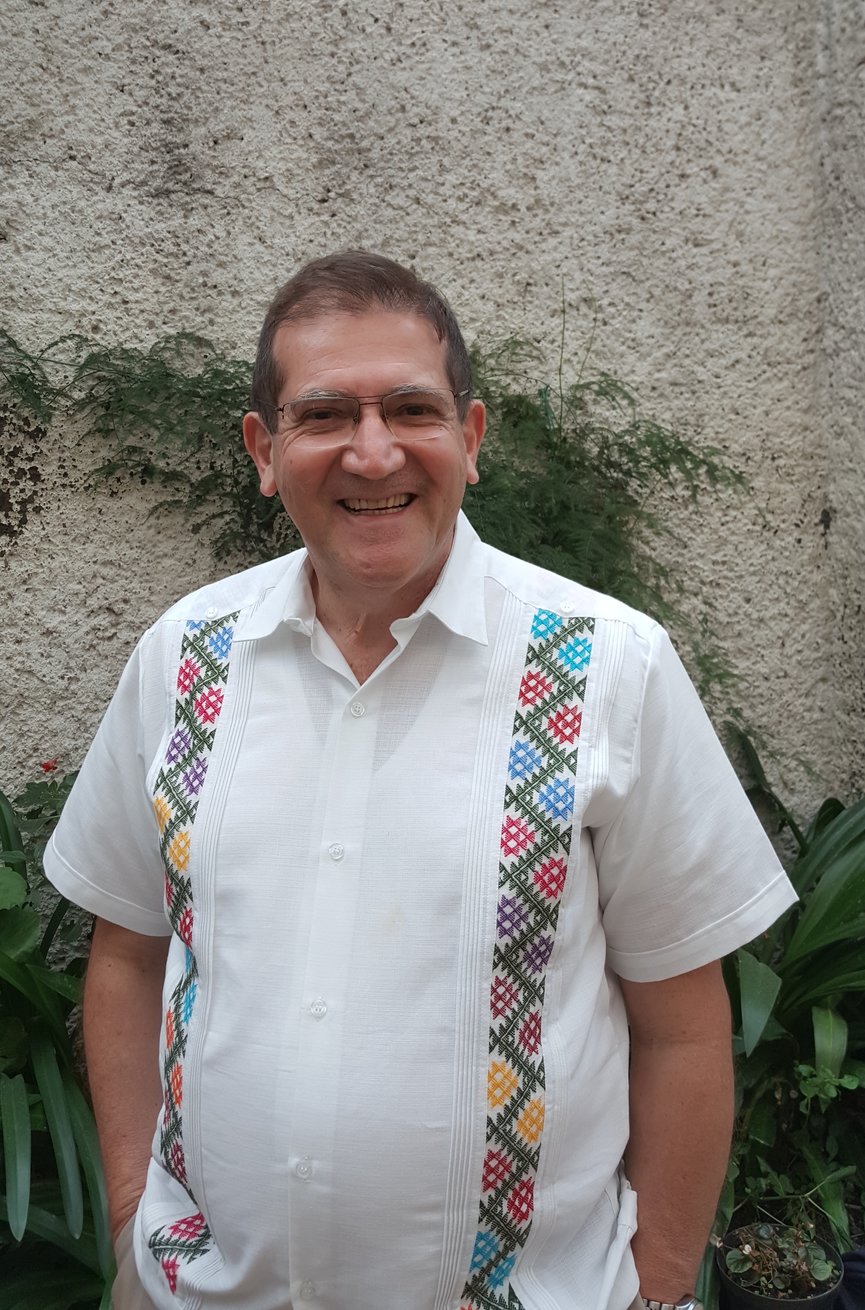 The Executive Committee of the Catholic Biblical Federation, in its extraordinary meeting on March 23, 2018 via Skype, has considered the proposal of the Regional Committee of Latin America and the Caribbean, presented through the General Secretary of the Catholic Biblical Federation, and has appointed Father Jesús Antonio Weisensee Hetter as the new CBF Regional Coordinator of the Region of Latin America and the Caribbean for the triennium 2018-2021.

Father Jesus Antonio Weisensee Hetter, born on December 25, 1958 in Roque González de Santa Cruz (Paraguay), was ordained a priest on June 13, 1987 in the Diocese of Salto (Uruguay). He has a degree in Philosophy from the Pontificia Universidad Católica de Curitiba, Brazil (1982) and a Licentiate in Sacred Scriptures from the Pontifical Biblical Institute in Rome (1995). In his pastoral ministry Father Jesus has held various responsibilities:

Since the beginning of 2018 Father Jesus Antonio is commited to the formation of seminarists of the Congregation of the Incarnate Word (J.Ch. de Matel), male branch, with emphasis on a spirituality based on the two tables (DV21), through the Lectio Divina and biblical-liturgical spirituality, in Mexico City, where he resides and where the headquarters of the Regional Coordination of the Latin American and Caribbean region of the Catholic Biblical Federation will be transferred.