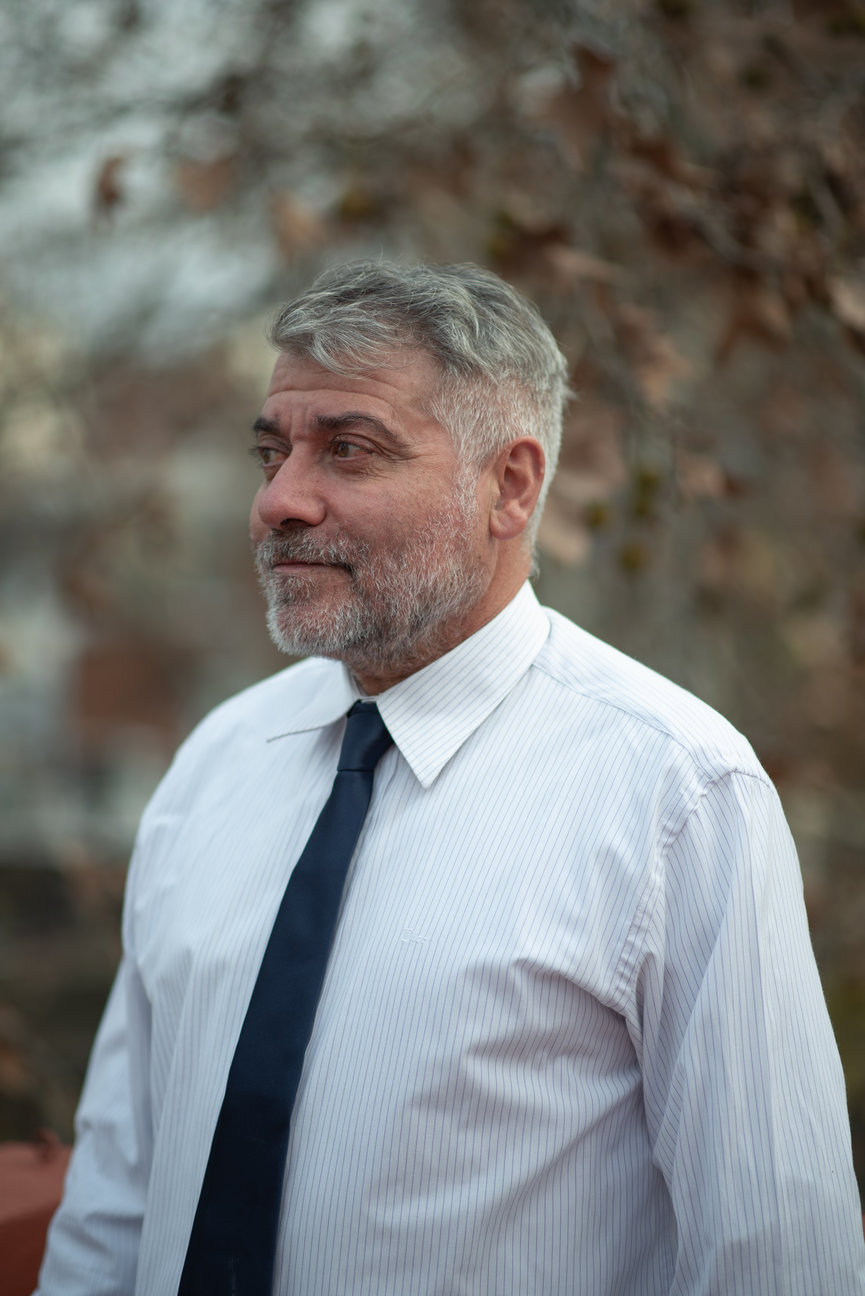 The Executive Committee of the Catholic Biblical Federation in its ordinary meeting on 26 August 2022 via ZOOM has considered the proposal of the Regional Committee of Latin America and the Caribbean presented through the Secretary General of the Federation and has appointed Magister Gerardo García Helder as the new Regional Coordinator of the Latin America and the Caribbean Region for the next triennium 2022-2025.

One of the founders and current President of the Fundación Amistad, Misericordia y Comprensión; Director of the Editorial AMICO and of the newspaper "Diálogo" (dependent on the aforementioned Foundation). Member of the Argentinean Biblical Association (ABA) and of the Latin American and Caribbean Ecumenical Biblical Network (REBILAC). He was Director of the National Department of Biblical Animation and Pastoral Ministry of the Argentinean Episcopal Conference and is currently responsible for the pastoral areas. He was Zonal Coordinator of the Southern Cone (Argentina, Brazil, Chile, Paraguay and Uruguay) of the Catholic Biblical Federation (CBF) and member of the Regional Executive Committee of Latin America and the Caribbean (CBF LAC) from 2013 to 2018 and has recently been re-elected to that service. He is the Coordinator of the Local Organizing Committee and a member of the International Preparatory Committee of the 10th Plenary Assembly of CBF. Responsible for the site RABI (Red Argentina Bíblica) on Facebook. Member of the Editorial Board of "ETIAM. Revista Agustiniana de Pensamiento".

For years he has been giving retreats, courses and conferences in different parts of Latin America. He has written "Misericordia. Endearing embrace to our nakedness", "Dictionary of Liturgy", "Christian Mandalas", "ABC of St. Augustine", "I have washed your feet: do the same", "The gifts of the Holy Spirit" and many devotional books (trying to biblically animate diverse expressions of popular piety) and catechetical materials for children and young people. He translated some works of St. Augustine of Hippo and contemporary theologians into Spanish.