During the weekend 28-30 January 2016, the Scientific Colloquium was held on the theme "Sacramentalité de la Parole" organized by theLuxembourg School of Religion and Society (LSRS).

The Colloquium, inspired by the post-synodal Exhortation Verbum Dominiand integrated into the project of the Masters in Biblical Animation of all Pastoral Life developed by the LSRS under the auspices of the Catholic Biblical Federation, was attended by speakers and participants from various countries from Europe and Africa. The fruits of the discussions and the content of the papers will be published by the Luxembourg School of Religion and Society. 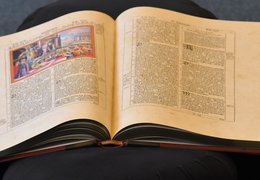 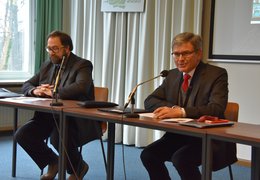 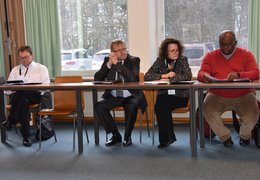 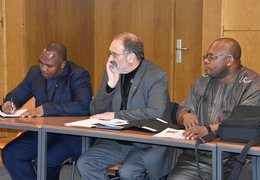 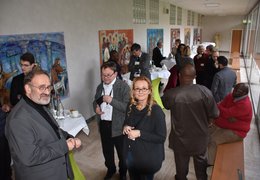 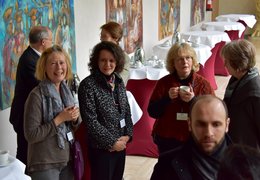 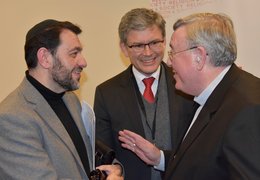 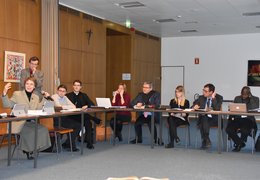 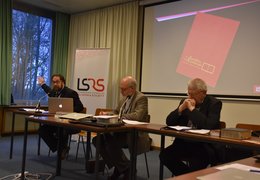