Fr. Jan Stefanów, SVD, CBF general secretary, reported on developments within the Federation. He presented the new membership/fees system and the CBF Action Plan for 2019-2021 that had been agreed upon in Nemi, Rome in 2016. He recommended the creation of a CBF-SEA Blogwith a responsible full time CBF-SEA contact person and offered suggestions for projects in the subregion, including the setting up of a Dei Verbum Course(cf. Nemi) in Southeast Asia, the holding of the 2021 CBF Plenary Assembly in the sub-region, celebration of the 50thanniversary of the founding of the CBF and the 1600thanniversary of the birth of St. Jerome, the organization of theLectioYouth.Netprogram in SEA as well as the development of a Master of Arts degree in Biblical Pastoral Ministry, a training program for Catholic translators of the Bible and an on-going course for Bible animators.

Discussions in the team yielded the following courses of action for SEA sub-region:

A reminder on the annual dues will be sent to all CBF members and an update on this meeting will be sent to the bishop consultors, Most Rev. Francis Xavier Vira Arpondra, D.D. and Most Rev. Pablo Virgilio David, D.D.

The next CBF-SEA meeting will be on June 16, 2019 at the SVD House, Tagaytay, Philippines. 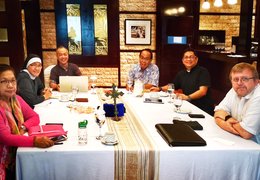 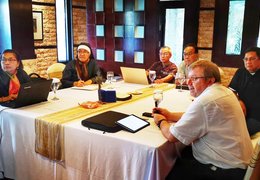 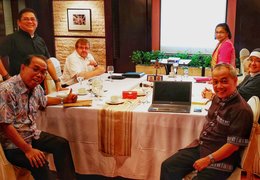 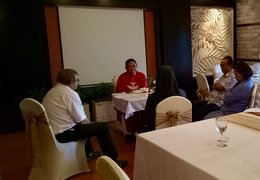 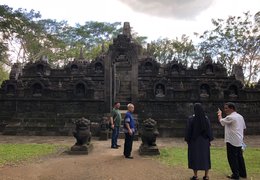 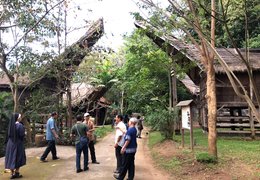 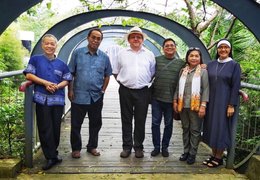