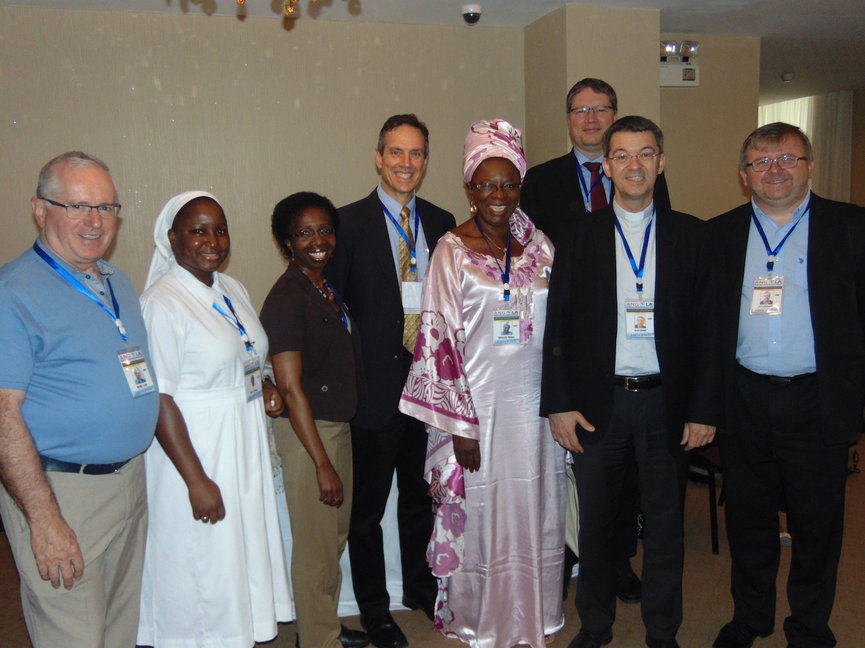 CBF General Secretary represented the Catholic Biblical Fdederation at the Plenary Assembly of SECAM celebrated in Luanda (Angola) from July 18 to 25, 2016.

The 17thPlenary Assembly of the Symposium of Episcopal Conferences of Africa and Madagascar (SECAM) took place in Luanda, the capitol of Angola, from July 18 to 25. Secretary General, Rev. Jan J. Stefanów, S.V.D., participated in the event, representing the Catholic Biblical Federation, which was one of the institutions invited to the Assembly. He delivered a brief greeting to the delegates of all of the Episcopal Conferences of Africa and Madagascar.