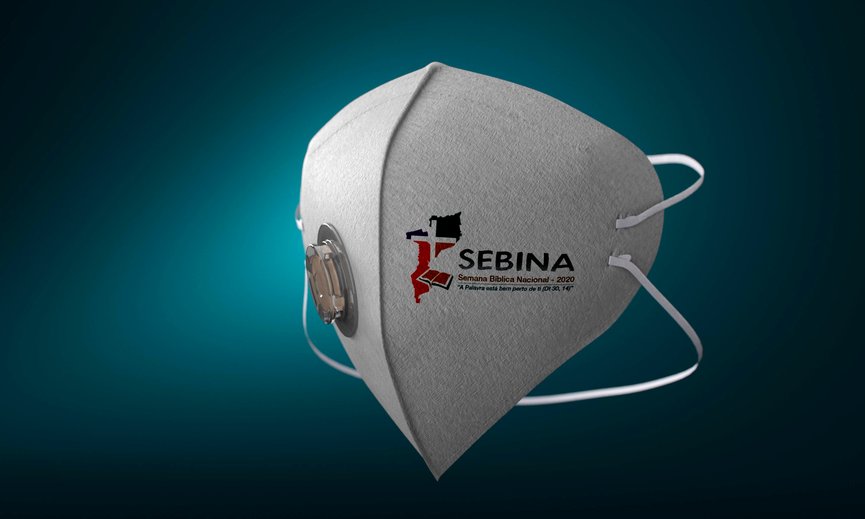 The Episcopal Commission for Biblical Pastoral of the Episcopal Conference of Mozambique has organised a National Bible Week (SEBINA) from 20 to 27 September 2020 for all Archdioceses, Dioceses, Parishes, Religious Communities, under the slogan: The Word is near you (Dt 30:14). 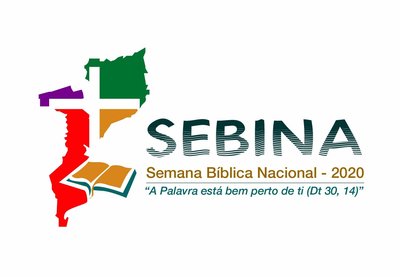 Bible Week marked the closing of the Year of the Word of God, the 16th centenary of the death of St Jerome, and at the same time it was intended to encourage familiarity with the Bible through themes related to its genesis, composition, transmission, canonization, interpretation, experience and celebration. Furthermore, the Biblical Week aimed at helping every baptized person to become aware that he or she must be a missionary disciple of Jesus Christ, deepening love of the sacred texts and proclaiming the Gospel, so that all may have life and have it in abundance (Jn 10:10).

The SEBINA was organized in the following way:

To continue the Bible Week we are deepening the various themes through virtual platforms and Catholic Radio for selected groups (young people, catechists, liturgical coordinators, etc.). 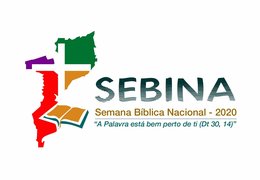 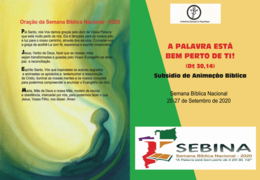 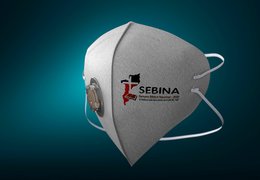 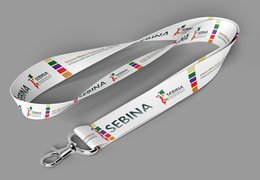 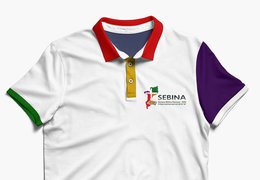