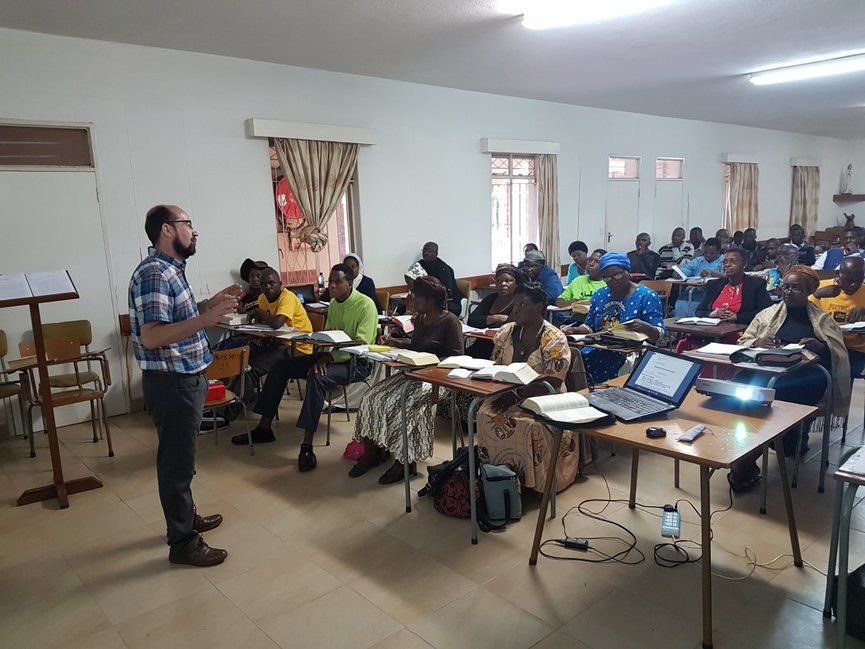 Right at the start of the 2018, the 17th Dei Verbum course held in Zimbabwe  at Chishawasha Seminary in Harare.

As with all the previous courses, it was organized and managed by Fr Krystian Traczyk, Svd, in close cooperation with Fr Ignatius Chidavaenzi. The course run in a 30-day format, beginning on January 2 and concluding on February 2. The participants were drawn mainly from the parishes of the Harare Archdiocese, but a number of them came from as far as a distant Diocese of Hwange, including one priest. The core group numbered 17 participants who resided at the seminary and participated in all sessions. However, since the course was opened to all interested, the number rose to 64 participants for the final week which was a study of the New Testament under the title “Biblical Foundations of Christian Faith – Jesus, Paul, and John”, facilitated by Fr Wojciech Szypula, Svd. Other facilitators included resource persons form Botswana, South Africa and Zimbabwe itself.

The course was structured to combine the methodology of application of the Bible to pastoral ministry with systematic study of selected parts of the canon. It was a comprehensive curriculum aimed at preparing leaders and facilitators for biblical ministry for the local communities and parishes. By all accounts, the course has accomplished its purpose and will be re-run in the following years following the same format. 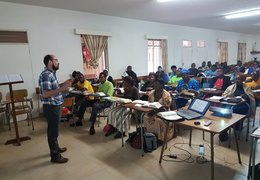 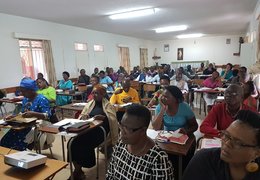