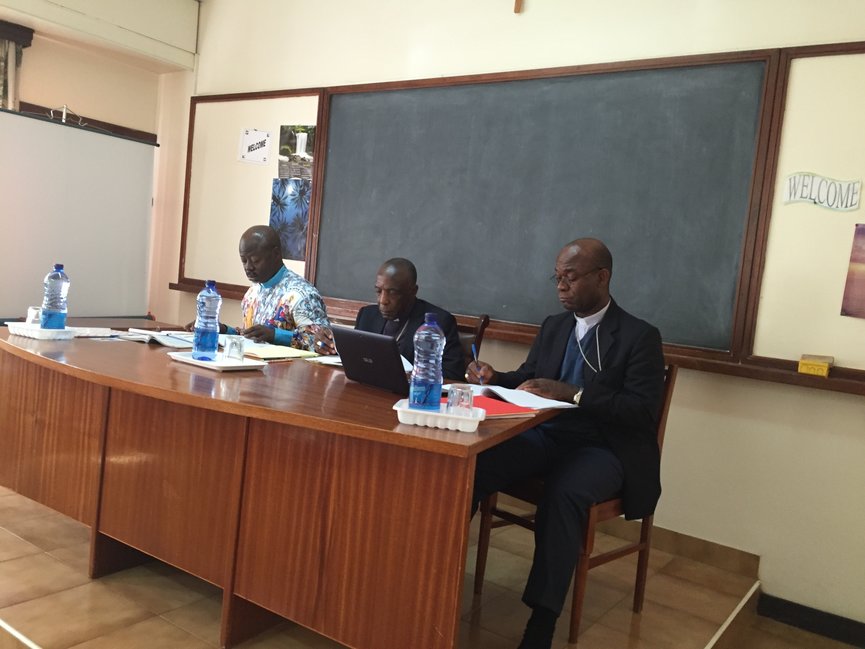 The annual meeting took place11-13 February 2016 in Nairobi, Kenya of the Executive Committee of BICAM which is also the coordinating body of the Africa Region of the Catholic Biblical Federation.

The meeting was attended by the General Secretary of the Catholic Biblical Federation, Fr. Jan J. Stefanów SVD. In addition to the presentation and approval of the report and balance sheets for the year 2015 and the budget and programme for 2016 by the Director of SECAM (who is also ex-officio Coordinator for the Africa Region), Fr. Yves-Lucien Evaga Ndjana, his proposed reforms to the structure of the Region were discussed at the request of Fr. Stefanów.

At the end of this meeting, the General Secretary the CBF was requested by the SECAM General Secretary to extend his stay in Nairobi to meet with the members of the SECAM Standing Committee at their meeting in Nairobi on Monday, 15 February and to make a presentation on the history, status and possible options for the BICAM property in Nairobi (Kenya). This meeting was also an opportunity to present to the bishops the proposal for changes in the structure of BICAM and the Africa Region of the Catholic Biblical Federation to facilitate more active participation of the associate members of the Federation and the proposal for the creation by SECAM, under the auspices of the CBF, of ​​the African Biblical Institute in Nairobi (Kenya). 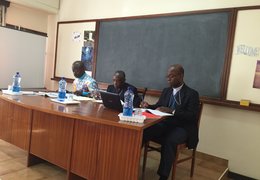 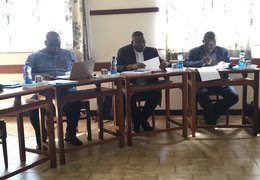 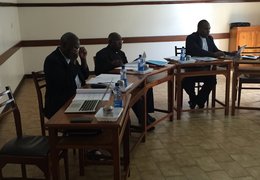