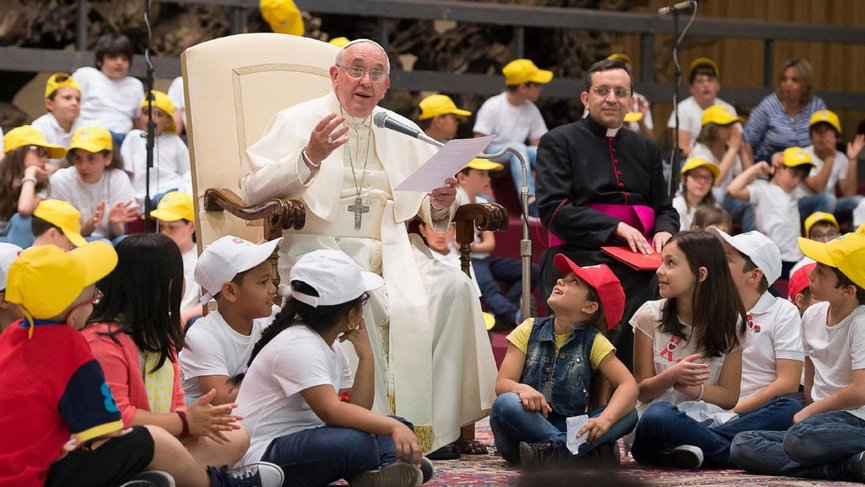 With a new Apostolic Letter issued “motu proprio,” Pope Francis establishes the lay ministry of catechist, intended to respond to an urgent need for the evangelisation of the modern world, and undertaken in a “secular” manner, avoiding clericalisation.

The newly instituted ministry of catechist is for lay people who have a particular call to serve the Catholic Church as a teacher of the faith.

The ministry is “stable,” meaning it lasts for the entirety of life, independent of whether the person is actively carrying out that activity during every part of his or her life.

Many catechists today serve the Church at the parish level, but the instituted ministry of catechist will be tied to the diocese and be at the disposal of the diocesan bishop. 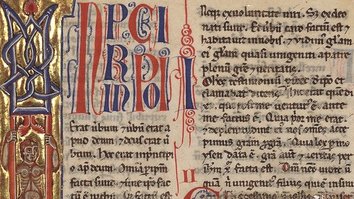 The Vatican released the papal letter, Antiquum ministerium (“Ancient ministry”), on May 11 in eight languages, including Italian Sign Language.

The letter, issued motu proprio (“on his own impulse”), is dated May 10, the feast of the 16th-century Spanish Doctor of the Church St. John of Avila.

Here the full text of the letter in different languages: 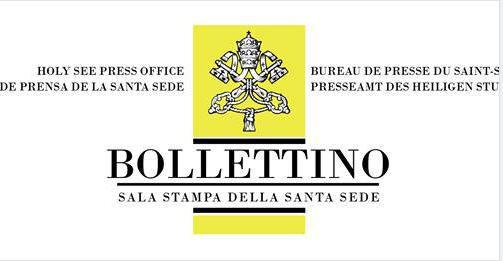