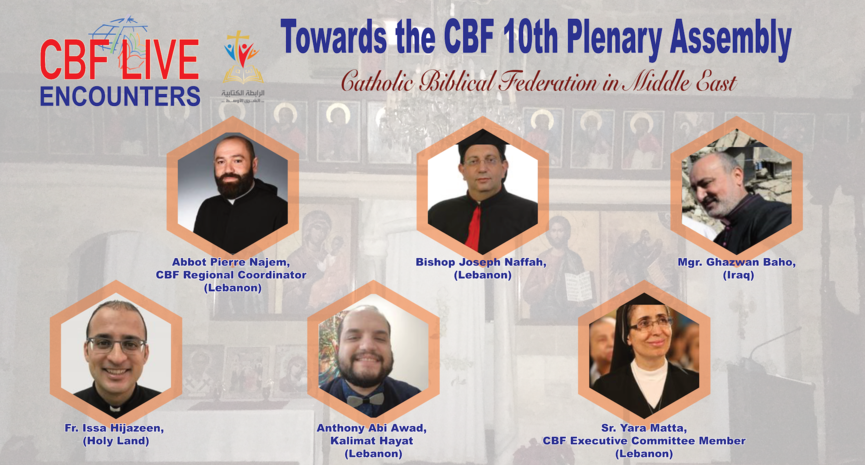 On the way towards the CBF Plenary Assembly we would like to present the reality and future perspectives of the Middle East Region in the interventions of some representatives of the institutions that compose it.

The Encounter will take place on May 21st, 2021 at 11:15 GMT (14:15 Beirut Time). It will be hosted by the General Secretariat of the Catholic Biblical Federation in cooperation with the Friends of the CBF. 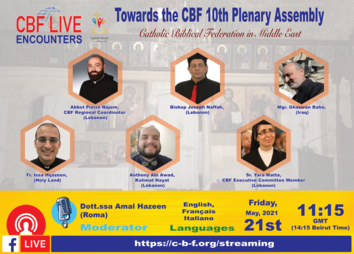 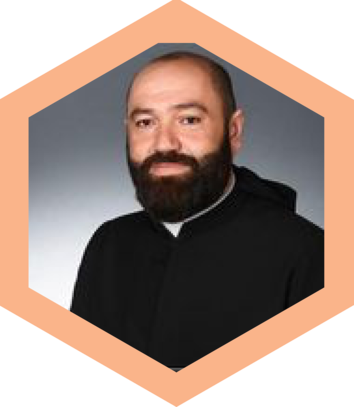 Coordinator CBF Middle East
Superior General of the Maronite Order B.M.V.,
President of Notre Dame University (NDU).
Master in Biblical Sciences from the Biblical Pontifical Institute in Rome (Biblicum).
Diploma in Marian theology from the Pontifical Marian Institute (Marianum)
PHD in Business Administration from Paris.
Teacher of Ancient languages (Greek- Hebrew- Syriac) in different universities in Lebanon.
He has many articles and monographs, especially about the Gospel of John.
Academic lecturer. 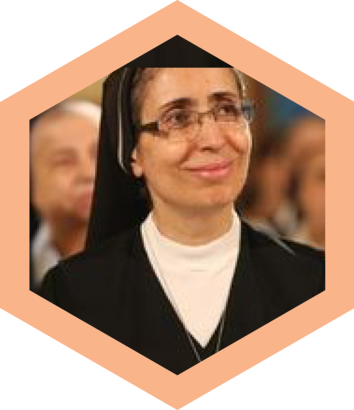 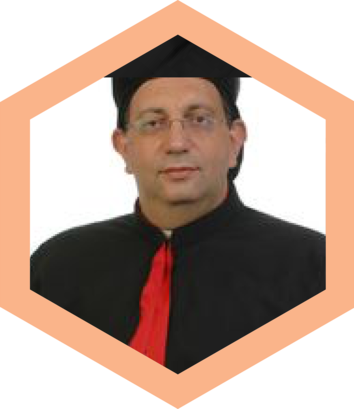 Patriarchal vicar of Jubbe and Zgharta. Patriarchal visitor for the Arabic Peninsula Countries.
PHD holder in Biblical Theology from the Pontifical Gregorian University, Rome.
Scholar of biblical courses in different universities, in Lebanon and USA.
Coordinator of online program teaching of Theology in Arabic language. 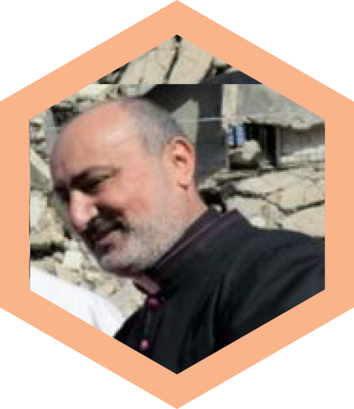 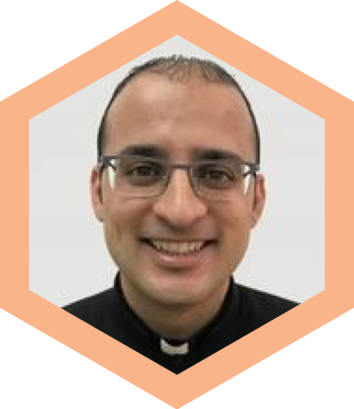 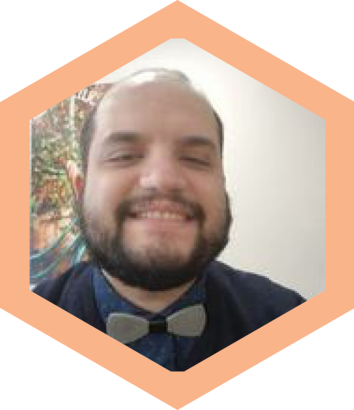 MA in Theology.
Member of Kalimat Hayat (Word of Life) since 2012.
Studying for a Master of Theology in Biblical Studies at Boston College.