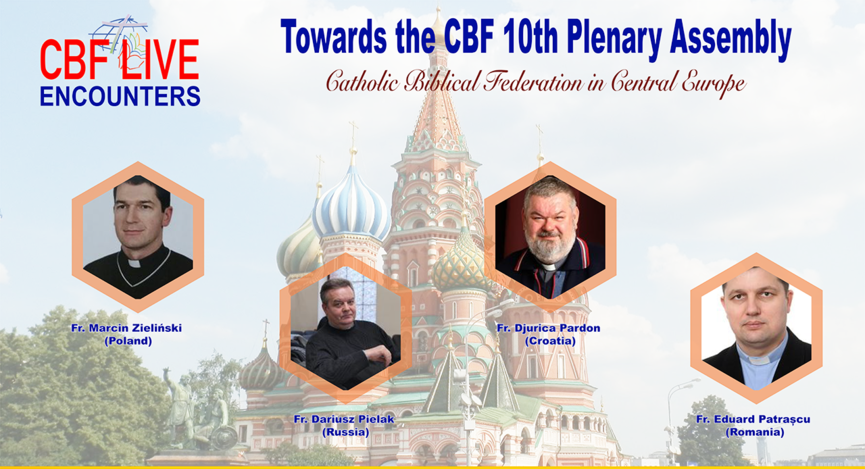 On the way towards the CBF Plenary Assembly we would like to present the reality and future perspectives of the Central European Sub-region in the interventions of some representatives of the institutions that compose it.

The Encounter will take place on March 17th, 2021 from 6:00 to 7:30 PM CET (Rome). It will be hosted by the General Secretariat of the Catholic Biblical Federation in cooperation with the Friends of the CBF. 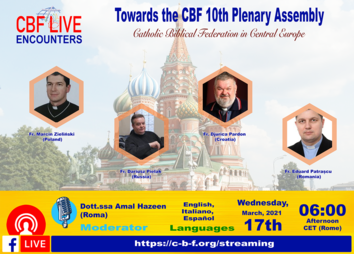 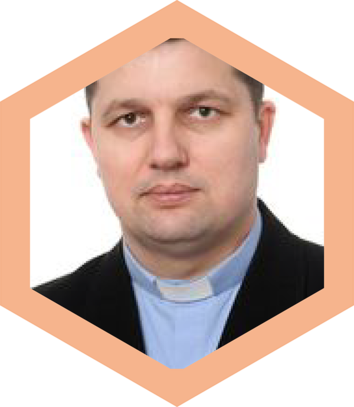 Born in Faraoani – Bacau (Romania) in 1979, priest from 2005, Licentiate in Sacred Scripture (Pontifical Biblical Institute of Rome), professor at the Institute of Roman Catholic Theology “St. Josè” in Iasi, coordinator of the Central European Sub-Region of the Catholic Biblical Federation. 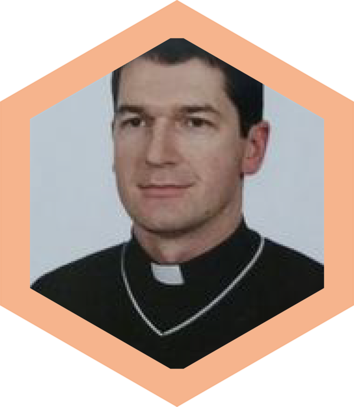 Fr. Marcin Zieliński PhD was born in 1977 in Opole Lubelskie (Poland). He was ordained to the priesthood in 2002. For 2 years he was involved in parish ministry in Lublin. From 2004-2008 he attended the Pontifical Biblical Institute in Rome where he obtained his master's degree in Biblical Studies. He is preparing his doctoral thesis at Pontifical Gregorian University. He works at John Paul II Catholic University of Lublin. He is also involved in several biblical and pastoral projects as a vice-president of National Biblical Movement “Dzieło Biblijne im. Jana Pawła II” and a member of Catholic Biblical Federation (delegate of the Polish Bishops’ Conference). 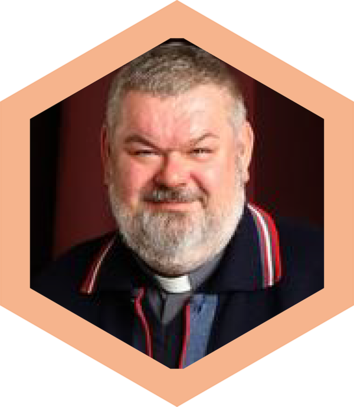 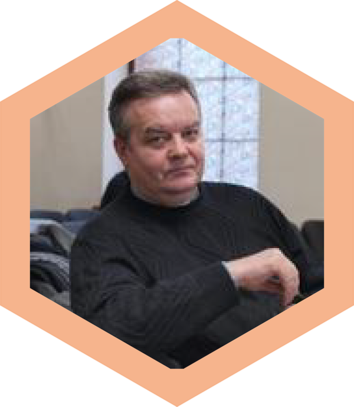 Dariusz Pielak, priest of the Society of the Divine Word. Born in Poland in 1965. Entered the seminary in 1985. Ordained priest in 1994. Worked in Spain, Uruguay and Argentina. In 2000 he obtained licentiate in biblical theology at the University of Comillas (Madrid). Since 2003 he has been working in Russia, teaching New Testament at the major seminary in St. Petersburg and as a parish priest in the parish of St. Olga in Moscow.