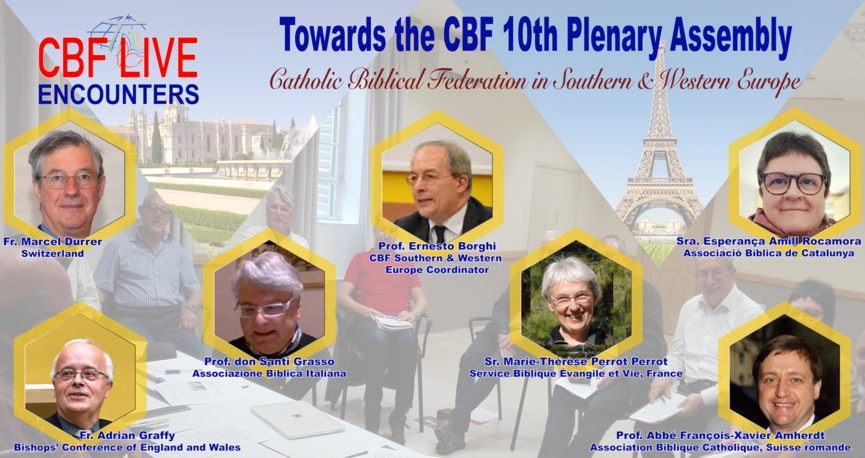 A few months before the CBF Plenary Assembly we would like to present the reality and future perspectives of the Southern and Western European Sub-region in the interventions of some representatives of the institutions that compose it.

All of them are committed to witnessing a focus on biblical formation and biblical animation of pastoral care in an area of the world with a great Christian tradition, which has growing difficulties and opportunities to be built up in order to make the whole ecclesial pastoral care more and more biblical.

The Encounter will take place on February 17th, 2021 from 6:00 to 7:30 PM CET (Rome). It will be hosted by the General Secretariat of the Catholic Biblical Federation in cooperation with the Friends of the CBF. 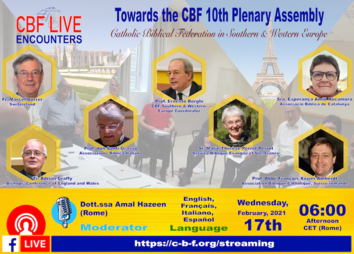 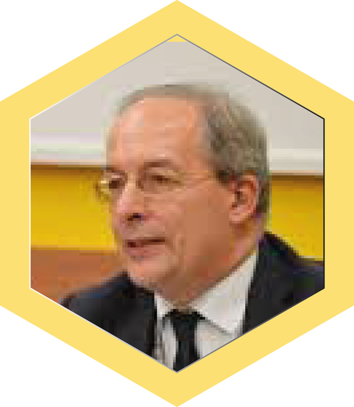 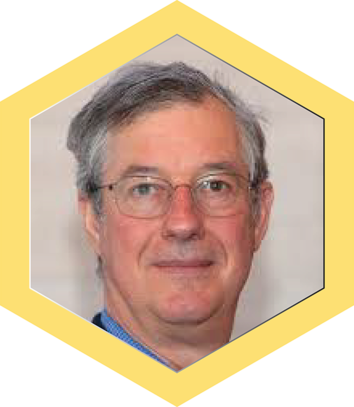 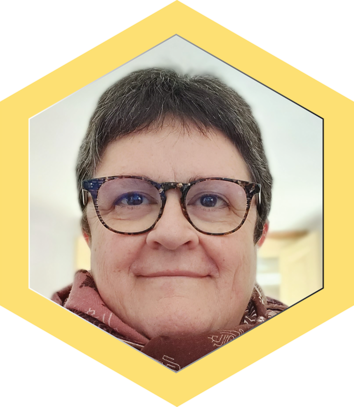 Psychopedagogist and graduate in Sciences of Religion,
Vice-president of Associació Bíblica de Catalunya,
Professor at the Instituto Superior de Ciencias Religiosas Sant Fructuós in Tarragona,
Director of the Secretariat per a l'animació Bíblica of the Archdiocese of Tarragona 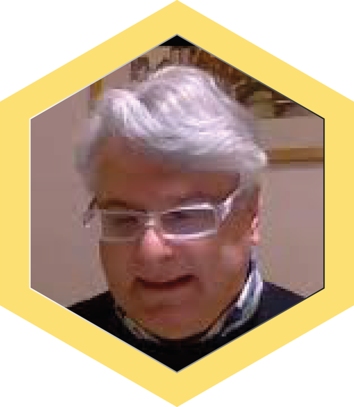 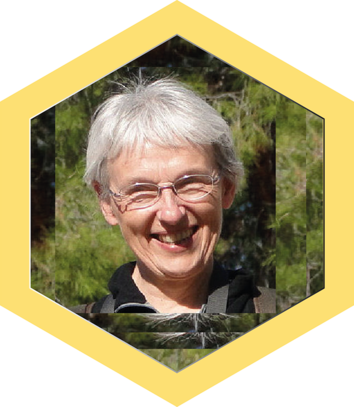 Bishops’ Conference of England and Wales 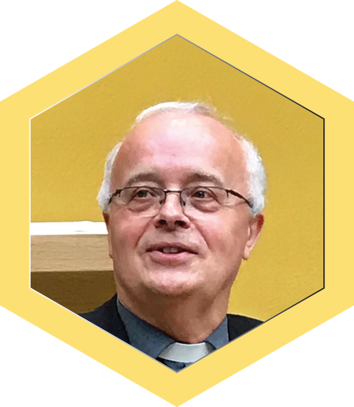 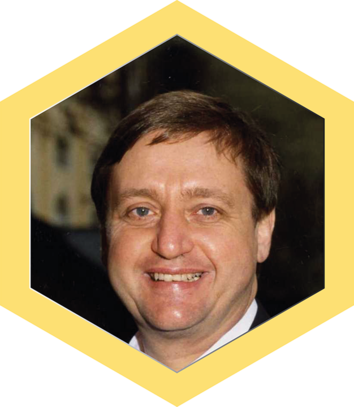 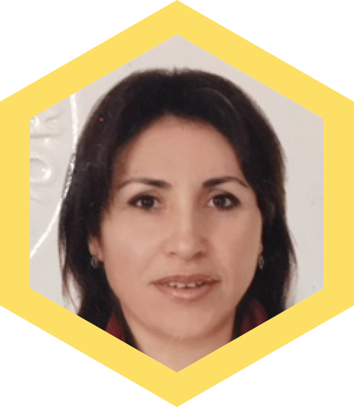