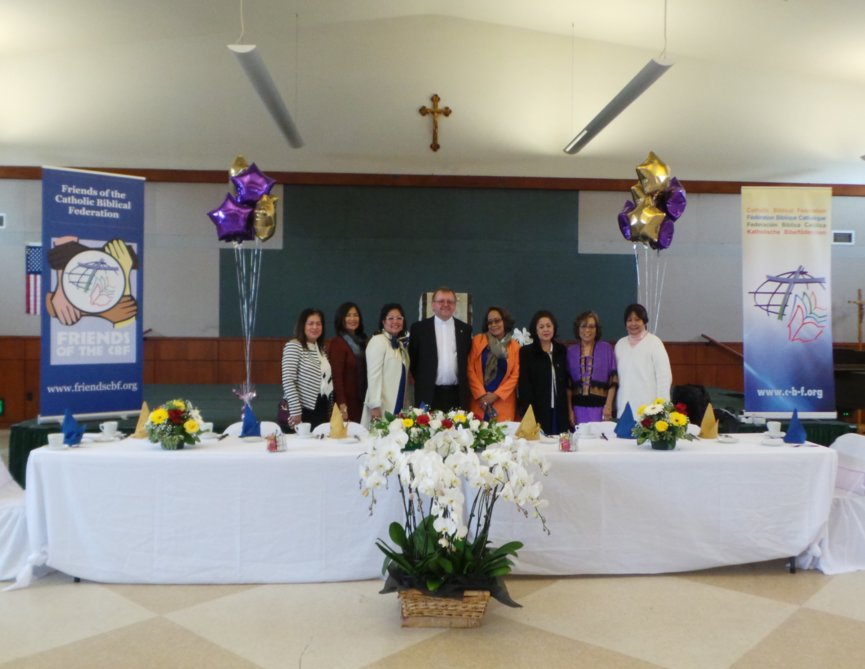 The evening began with a Eucharistic Liturgy celebrated by CBF President, Cardinal Luis Antonio Tagle. More than 500 people attended the liturgy which included beautiful music from the young people of the parish, a stirring homily from Cardinal Tagle, and a special collection for the CBF.

Following the Mass, two hundred people attended a gala dinner to support the work of the CBF. The attendees heard reports on the founding of the Friends of the Catholic Biblical Federation and the work of the CBF around the world from CBF General Secretary, Father Jan Jacek Stefanow, SVD, and North America Regional Coordinator, Mary Elizabeth Sperry.

The collection and dinner raised more than USD$17,000 to support the work of the CBF. 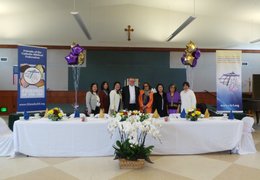 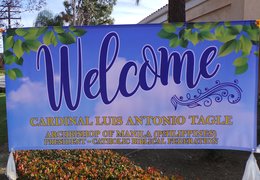 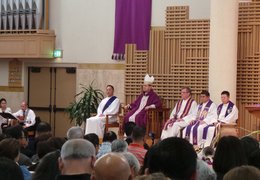 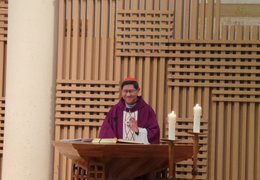 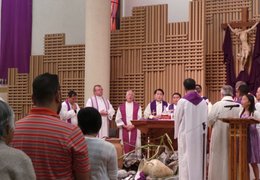 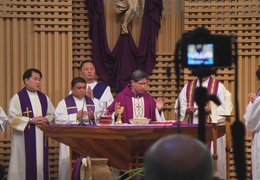 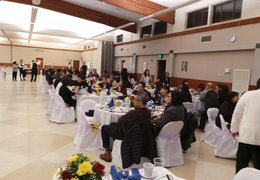 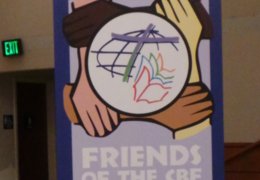