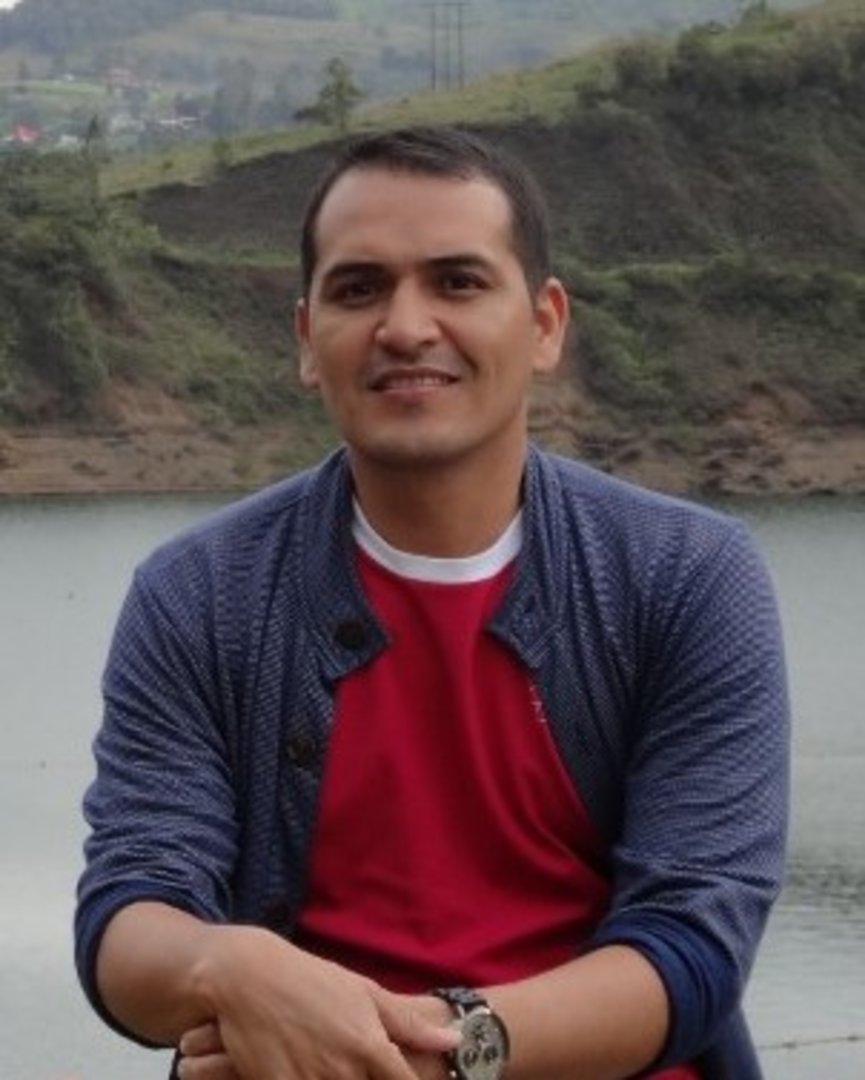 Jhon Fredy Mayor Tamayo has been appointed as the new Zonal Coordinator of the Andean Zone of the CBF. Jhon Fredy succeeds Dr. Rebeca Cabrera who served as zonal coordinator for the past 7 years.

Jhon Fredy Mayor Tamayo has a degree in Philosophy and Religious Sciences, a Specialist in Biblical Studies, a Master in Education and is currently a candidate for a Doctorate in Theology at the Pontifical Bolivarian University of Medellin.

I have served as coordinator of the Claret Bible Centre in Cali (3 years) and professor at the same Centre for 10 years. Also as a university professor in undergraduate and graduate programs since 2013 in Faculties of Theology and Humanities in Cali and Bogota. I have held management positions in educational institutions of basic education and higher education. For six years as director of the Specialization in Education and Sacred Scripture at the Catholic University of Cali; for two years as director of the Theology Program at the same university. And since the beginning of the year 2022 as director of the Latin American Biblical Pastoral Institute of UNIMINUTO. I am part of academic networks such as Teored, biblical networks such as RIBLA and Biblical Animation of Pastoral Ministry such as FEBIC since 2016.

I have participated as a guest speaker in academic events at national and international level on different biblical topics. I also contribute to the theological and biblical discipline as a researcher and various publications (articles in journals, books, book chapters, papers, seminars, workshops, among others). I have worked in different pastoral fields at archdiocesan and city level, especially in the biblical, theological, educational and catechetical fields, in addition to community work and biblical animation of pastoral ministry in different scenarios in Cali and the region of the Claretian province of Colombia-Venezuela. I was part of the team of the Archbishop's Delegation for the Biblical Animation of Pastoral Ministry in the Archdiocese of Cali for four years.

Currently my field of research is in two scenarios, one related to mercy and reconciliation due to the current situation of the country in the face of the peace process. The other field is the evangelisation of the city, in this sense I am researching the city as a theological place and the implications this has for theology, academia, the Church and organisations (private and public).