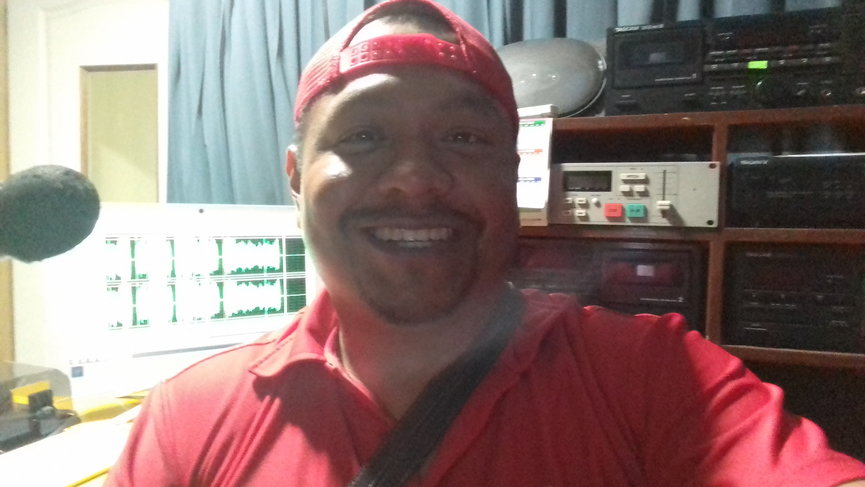 Fr. Eric Joel Obaldía Félix, C.M. was appointed as the new Zonal Coordinator of the CBF Central America and Mexico Zone. Fr. Eric is the successor of Fr. Antonino Cepeda Salazar who served as the zonal coordinator for the last 3 years.

Fr. Eric Joel Obaldía Félix, C.M. is Indigenous Guna born in the city of Panama,  Missionary of San Vicente de Paul.
He studied Philosophy in Panama, and took part in the socio-theological pastoral workshop in the Ecumenical Department of Research (DEI) in Costa Rica. Studied Theology at the Instituto de Formación Teológica Intercongregacional de México (IFTIM).
He is currently a national advisor of the Schools of Forgiveness and Reconciliation in Panama, Pastor and animator of the Basic Christian Communities of the popular reading of the Bible, among other activities.