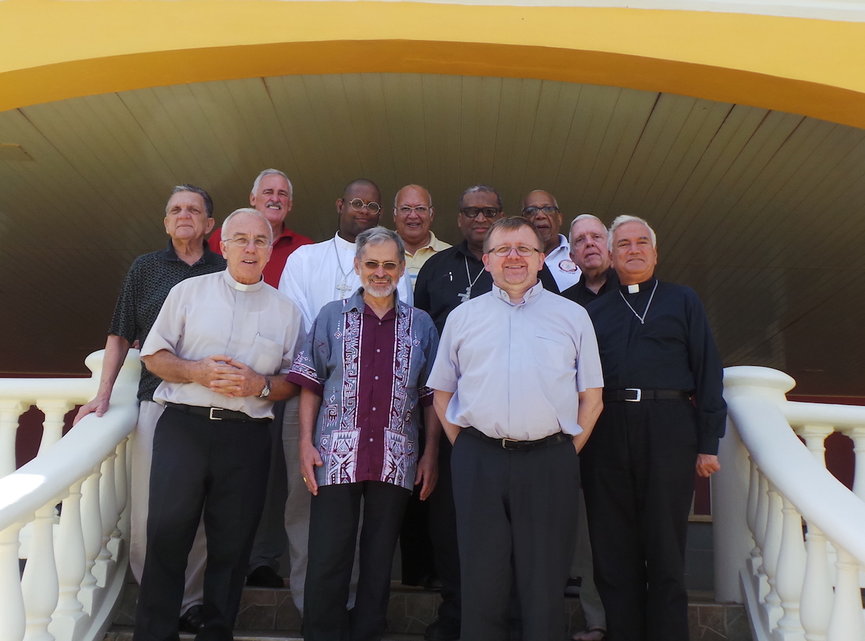 In January, 2016 the General Secretary of the Catholic Biblical Federation visited Antilles.

During his Trinidad and Tobago visit 19-26 January, 2016 the General Secretary of the Catholic Biblical Federation met with the Permanent Board of the Antilles Episcopal Conference, participated in the Encounter of Biblical Animation of the Antilles Episcopal Conference and delivered a lecture to the clergy and religious of Trinidad and Tobago on the theme "The Centrality of the Word of God in the Spirituality and Life of Worldwide Church".

The meeting with the Permanent Board of the Antilles Episcopal Conference was a face to face opportunity to present the activities of the Catholic Biblical Federation and the fruits of the last Plenary Assembly, including the new Constitution and Action Plan for the years 2016-2021. Discussions were also held on the most important challenges for the AEC Zone, including the edition of the Bible in local languages ​​and the possibility of creating links with members of the Catholic Bible Federation in Africa and North America. 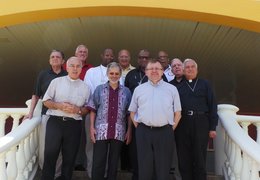 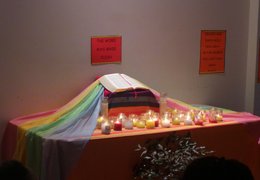 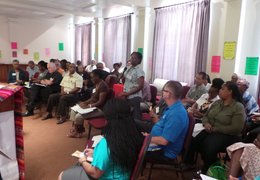 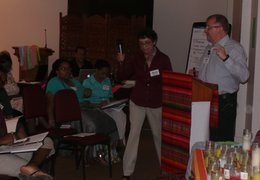 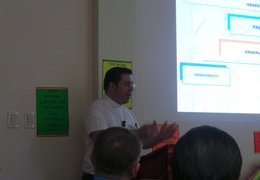 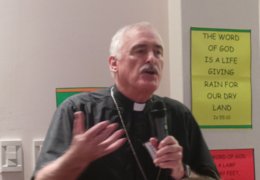 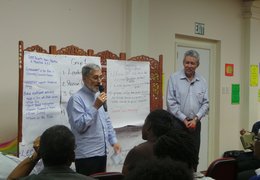 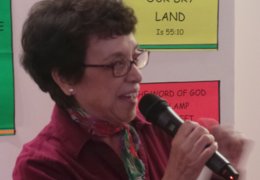 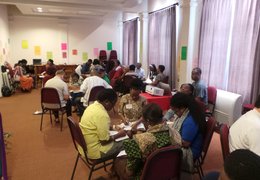 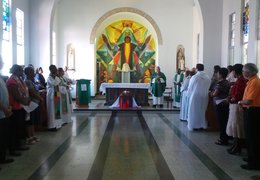 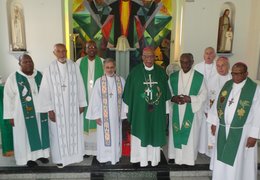 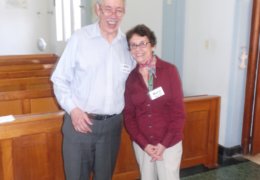 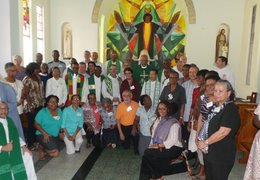