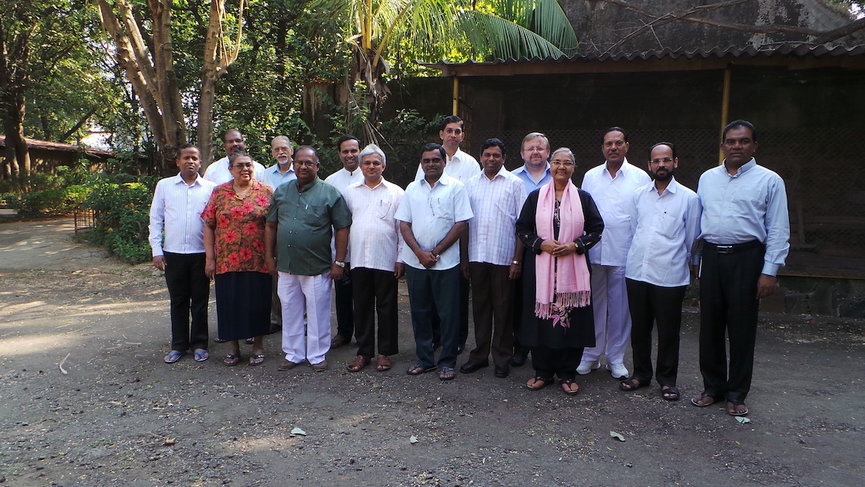 From Monday 1st until Thursday 4th of December in the Jesuits’ Vinayalaya Retreat House took place the ‘Joy of the Gospel’ Convocation.

This Convocation had the double character of a Biblical Conference in the mornings and the CBF Sub regional Meeting in the afternoons.

1. "The Bible and the (New) Evangelisation" – Fr. Jan Stefanów SVD

The main points of the Agenda of Subregional Meeting were:

1. The report of the CBF General Secretary.

2. Short reports of the CBF Members.

4. Coordination, structure and finances of the Sub region.