50th Anniversary of the publication of the Chinese Catholic Bible 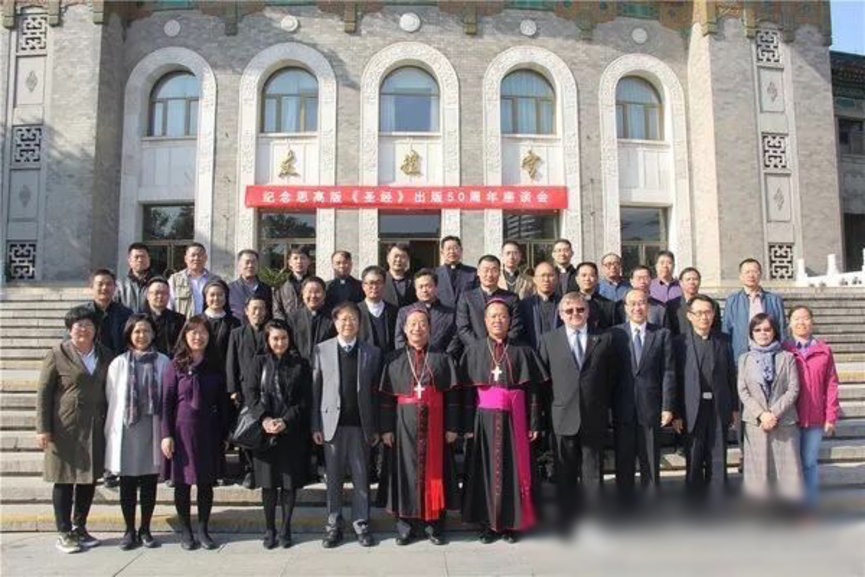 Forty participants join a symposium on Oct. 18, marking the 50th anniversary of the publication of the Studium Biblicum Version — the de facto Chinese Catholic Bible — organized by the Chinese Catholic Patriotic Association (CCPA) and the Bishops’ Conference of the Catholic Church in China (BCCCC) at Beijing Friendship Hotel in the capital.

A symposium, took place on Oct. 18 at Beijing Friendship Hotel. It was organized by the Chinese Catholic Patriotic Association (CCPA) and the Bishops' Conference of the Catholic Church in China (BCCCC). Some 40 participants, including representatives of the eight major seminaries in China, and the Faith Institute for Cultural Studies and the Faith Press, attended.

Also present were Bishop John Baptist Yang Xiaoting of Yanan (Yulin) and Bishop Joseph Guo Jincai of Chengde in Hebei Province, who also serves as secretary-general of the BCCCC. Both men were invited by Pope Francis to join the Synod for Youth in Rome that has been taking place throughout October.

Special guests included Ke Wei, director of the United Bible Societies; Father Jan J. Stefanów SVD, general secretary of the Catholic Biblical Federation; Qiu Zhonghui, board director of the Amity Foundation, and director of the board at the Nanjing Amity Printing Co Ltd; and Dr. Monica Romano, a lecturer at Pontifical Gregorian University in Rome.

Discussions focused on how the text was translated, Bible teachings, evangelization, and spirituality.

Bishop Guo gave the opening address. He said that from the first edition of the version published on the Chinese mainland from 1993 to 2018 there have been 4.5 million copies of different editions of the Studium Bibicum Version printed. He also thanked the Studium Biblicum O.F.M. of Hong Kong for providing free copyright to the text to the Catholic Church in China.

Others at the symposium drew attention to certain shortcomings regarding the Chinese-language Bible. Their list of concerns included a lack of standardized studies, a paucity of materials to help Chinese interpret and understand the text, and a need to tidy up grammatical errors, typos, incoherent sentences, strange terms that did not translate well, and other "strange" passages. They suggested the church is not paying enough attention to these issues and cited a lack of learning infrastructure, the inconsistency of related texts, Chinese seminarians' occasional lack of understanding of the Chinese Bible, and the need for ongoing formation studies for clerics.

Other participants expressed their desire to set up a Biblical Society and a training institute to improve the way the text is taught. They called for more seminars on the Chinese Bible and requested a special journal be published to clarify and expand on its teachings. They also urged that biblical resources be shared, a theological platform be set up to foster more exchanges and strengthen communication among Chinese Christian groups, dioceses or seminaries, and that newer versions of the Chinese Bible be published in different languages to cater to ethnic minorities in the country.  They also asked that more copies of the Chinese Bible be published with annotations explaining some of the more obscure references of instructions contained within it, that more workshops be held on public holidays for seminary lecturers, and that more attention be paid to the use of social media, for example the Chinese multi-purpose messaging app WeChat.

At the end of the symposium, Shen Bin, the standing vice-president of the CCPA and BCCCC, said he hoped to collect people's opinions during the symposium and implement those with value at some point in the future. Bishop Shen, one of the seven bishops recognized by the Pontiff in September, expressed interest in hearing feedback from the 40 or so priests and sisters who had returned to China after finishing their biblical studies overseas, given their newfound expertise. 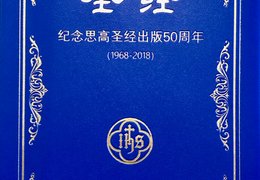 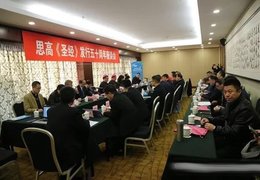 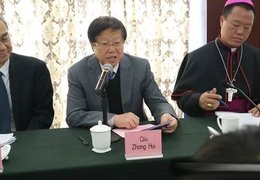 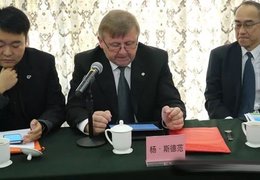 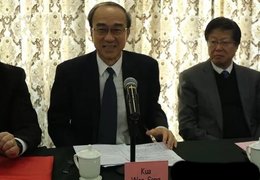 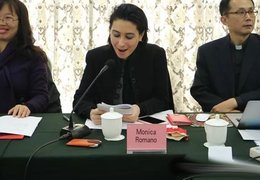 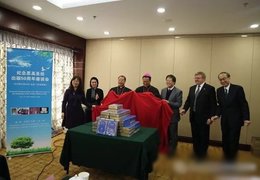 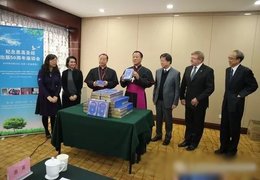 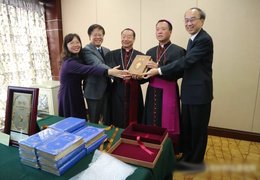 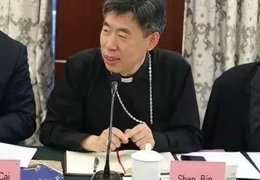 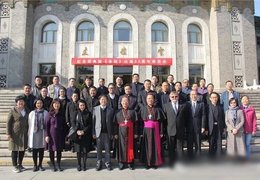