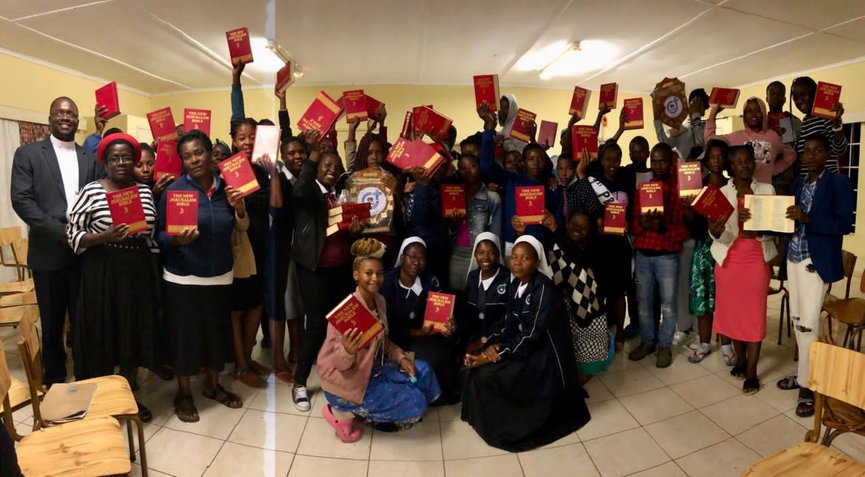 From the 9th to the 13th of December 2022, it was once again a time for pomp and fun-fare for the Arnoldus Junior Youth, as they gathered for the Bible Camp.

After a forced hiatus due to the COVID-19 pandemic, the annual camp returned this year with a renewed vigour. In attendance were 104 junior youths drawn from seven SVD-run parishes and one guest parish. There were also a number of resident and visiting facilitators. The whole program was a lively hive of activity. Each day was carefully punctuated and divided into times for prayers, Mass, Adoration and daily lessons. The main lessons were Bible centered, delivered by Fr Joe Ncube SVD, and these were supplemented by other inputs on a variety of topics including, vocations, Bibliodrama elements, Adult Catechism, Mental Health, Drug Abuse, and Catholic Morality.

Singular in this camp was the distribution of at least eighty Jerusalem Study Bibles to deserving youths. The Bibles were made possible by SVD confreres who said Masses for the purchase of the Bibles.

The Ilizwi team also participated in the Archdiocesan Missionary Childhood Congress that was held at Empandeni Mission. The team taught Bible lessons and Bibliodrama elements to over 1200 children who attended the congress. The Camp was graced by His Grace the Archbishop of Bulawayo, Alex Thomas SVD, our confreres from Bulawayo district and two SSpS sisters from Botswana also attended the camp. 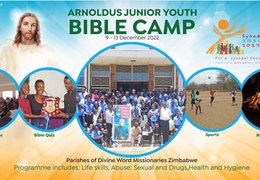 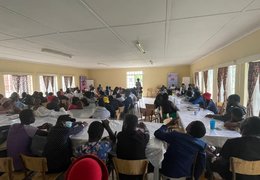 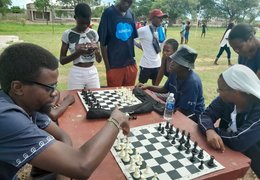 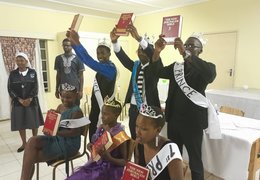 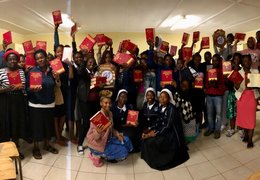