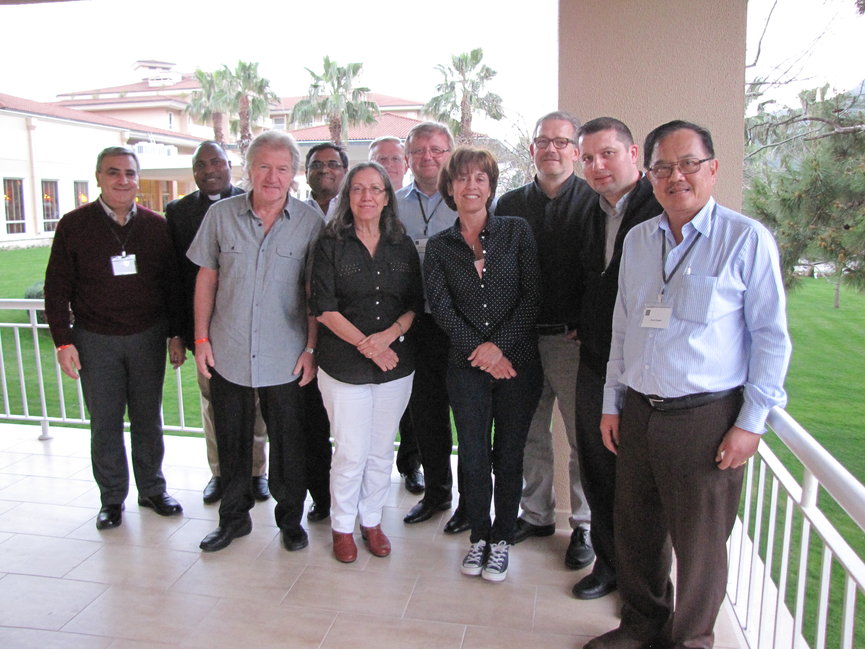 Almost three years after its creation - during a meeting on the occasion of the Year of the Family of delegates of UBS [United Bible Societies] and the CBF in Rome in October 2013 – the CBF-UBS Biblical Translations Forum had its first meeting. The group comprising a delegate from each region of the CBF and their UBS counterparts met in Antalya, Turkey 7-11 March, 2016 in the context of the annual meeting of the UBS Translation Department.

The experiences and the projects for translations of the Bible of the members of both institutions were shared, the main areas of possible cooperation were outlined and the modus operandi of the group was established for the future, including an annual face to face encounter and a Videoconference during the year. 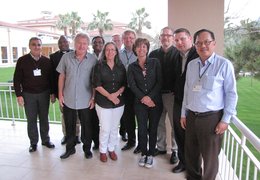 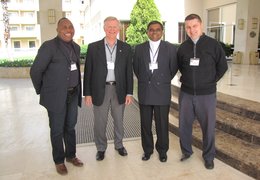 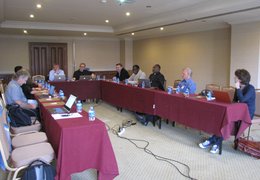