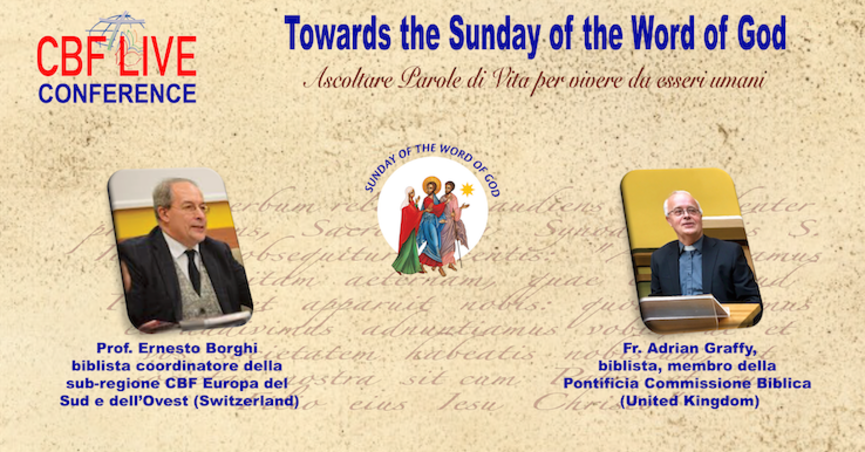 Sub-region of Southern and Western Europe of the Catholic Biblical Federation organised a teleconference on the topic: ""Listening to Words of Life to live as Human Beings".

The conference will take place Online on January 20, 2022 from 6:00 to 7:00 PM CET (Rome time). It will be hosted by the General Secretariat of the Catholic Biblical Federation in cooperation with the Friends of the CBF. 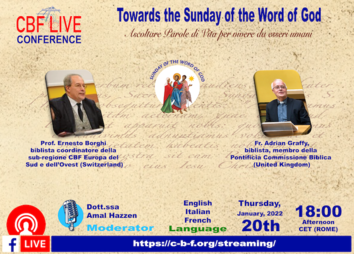 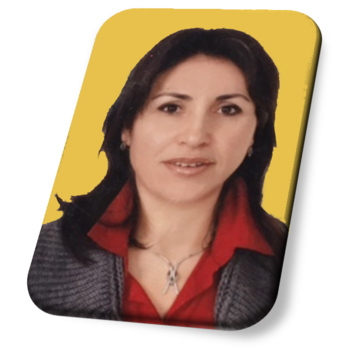