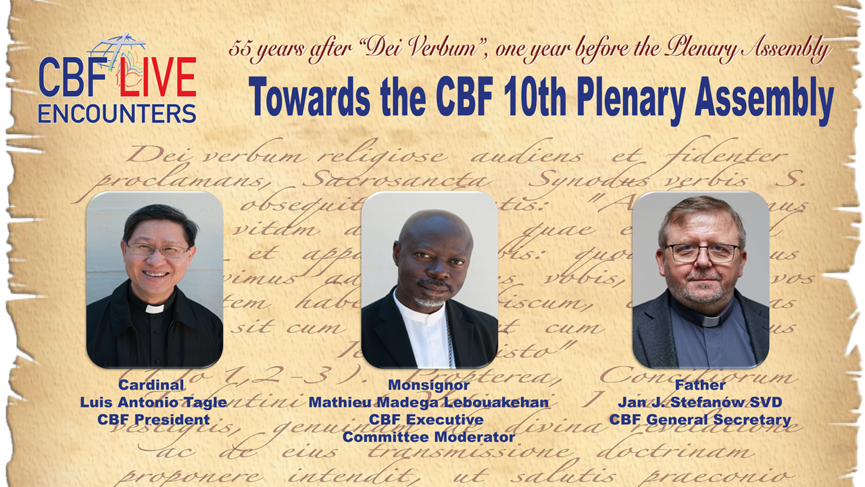 The event was sponsored by the Friends of Catholic Biblical Federation.