Annual Meeting of the Executive Committee 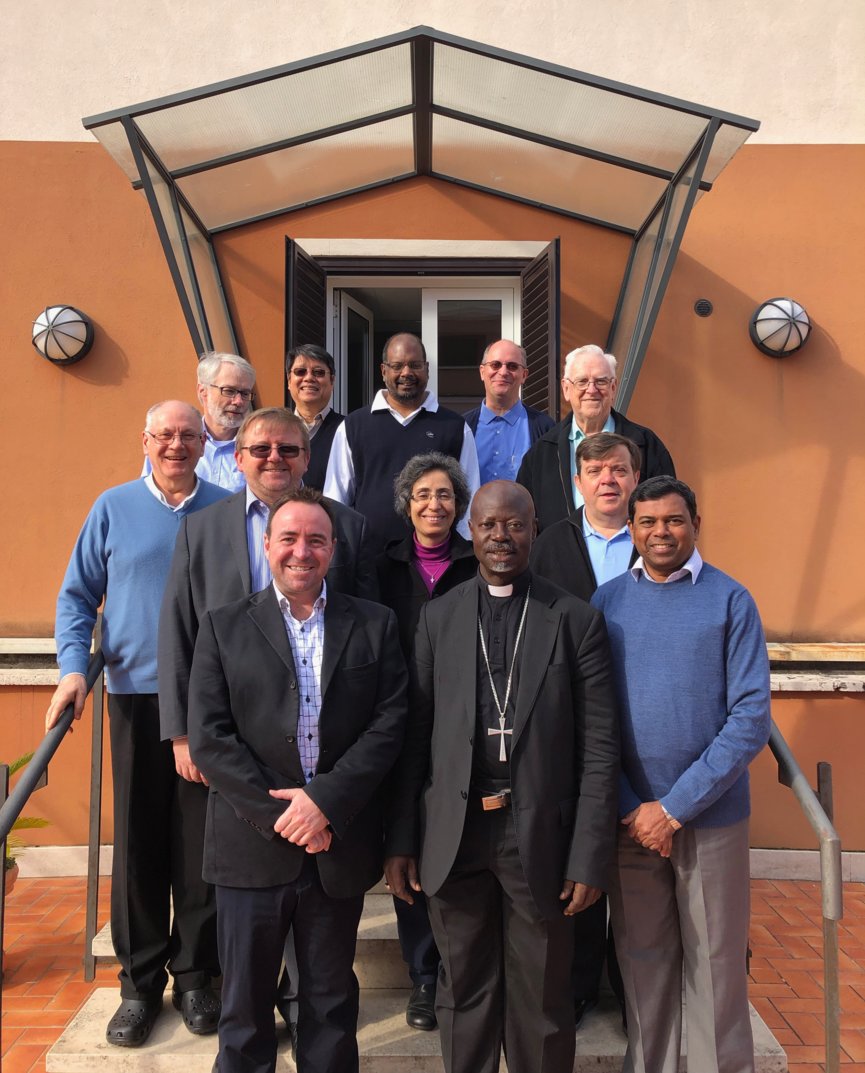 Annual Meeting of the Executive Committee of the Catholic Biblical Federation in Rome (Italy).

The Executive Committee of the Catholic Biblical Federation held its annual meeting on November 9-11, 2018 at the Generalate of the Society of St. Paul in Rome (Italy).

After receiving and approving the of the Secretary General’s report, the Executive Committee discussed a number of issues raised by it; in particular, the challenges occasioned by the structure, identity, and mission of the Federation, the extent to which its member institutions identify with the Federation, and the consequences of the changes in the Federation’s financial structure. These issues will continue require reflection and debate across the different levels of the Federation. The four new affiliations - the Angolan Pauline Sisters, the Diocese of Sokodé (Togo), the ICLA (Philippines), and the Centro Bíblico Pastoral María de Magdala (Colombia) - bring the membership of the Federation to 349: 102 full members and 247 associate members.

The 50th anniversary of the Catholic Biblical Federation will be celebrated by a Biblical-Pastoral Congress to take place in Rome between April 23 and 26, 2019, the proclamation of the Year of the Word of God (# Bible2020) from the First Sunday of Advent 2019 to the Feast of St. Jerome in 2020, and by the inauguration of the Pastoral Biblical Association "Verbum Domini" during the Rome Congress. The meeting concluded by exploring two new initiatives: a proposal, from the Subregion of Southern and Western Europe, to organize a meeting of European bishops engaged in the Biblical Apostolate, and a proposal from Secretary General to adopt and promote among the members of the Federation the invocation of "Mary, Mother of the Word" (#MotheroftheWord). The former, reflecting a similar initiative 25 years ago in Freising (Germany), was accepted and adopted; it was decided that the latter required further reflection and would have gradual implementation in the regions.

The Executive Committee in formally expressing its gratitude for the welcome and hospitality of the Generalate of the Society of Saint Paul in hosting its 2018 meeting, notes the common mission in the word of both Federation and the Pauline family, and looks forward to shared projects in the service of the word in the years to come. 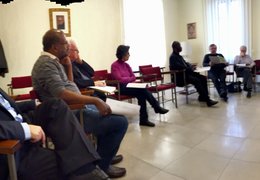 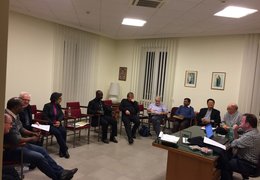 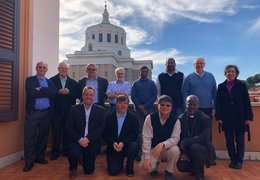 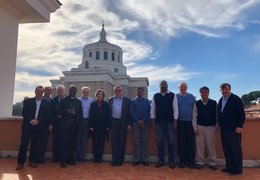 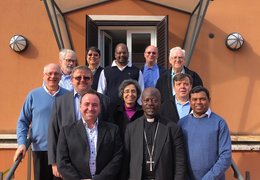 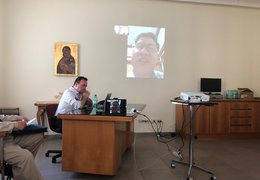 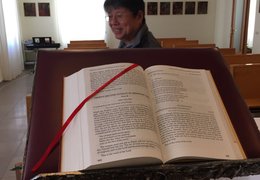 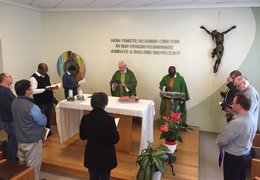 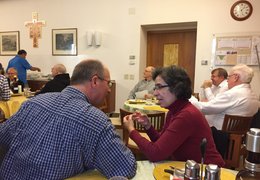 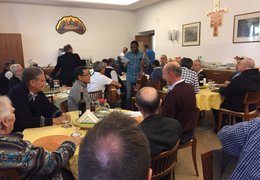