During the General Secretary´s visits, members have the opportunity to discuss and evaluate their work and endeavours. The General Secretary establishes close relations between members and attempts to better coordinate their efforts and share their experiences. He/she organizes the meetings of the Subregional Coordinators, the Executive Committee and the Plenary Assembly. 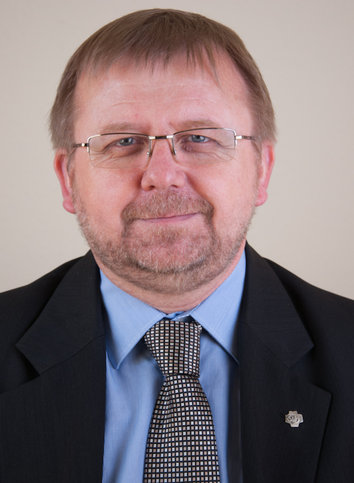 Fr. Jan J. Stefanów, svd is General Secretary in St. Ottilien since January 2014. He did his licentiate in Biblical Theology in the Gregorian University with a thesis on the theology of creation in Ben Sirach 16:24-17:14 (1998). Fr. Stefanów was director of the SVD biblical center in Quito and professor of Biblical Studies in the Quito section of the Pontifical University of Saint Thomas of Colombia from 2000 to 2003. From 2003 on, he was the Biblical coordinator of the SVD Polish Province; from 2006 to 2010, he was professor of Biblical Studies and Missiology in the Seminary in Bydgoszcz (Poland) and from 2006 to 2013 professor in the Seminary in Pieniężno. Fr. Stefanów has served as SVD Biblical Area Zonal Coordinator for Europe from 2009 to 2013. He has been active in the CBF since 2000. He participated in the CBF Plenary Assemblies in Lebanon (2002), in Dar es Salaam (Tanzania) (2008) and in Ariccia (2011), as well as in the Dei Verbum Congress in Rome in 2005. He has been a member of the CBF Administrative Board and one of the Board members of the Dei Verbum Foundation from 2012 to 2013.

Dr. Ulrike Seidel studied theology in Graz (Austria) and in Brixen (Italy). She pursued Licentiate studies in missiology at the Pontifical Gregorian University beginning in 1996 and concluded the Doctorate in missiology in 2002. Her thesis was devoted to the experience of God and mission in Edith Stein. From 2002 to 2003 she completed her pastoral formation in the diocese of Graz-Seckau(Styria, Austria). During two years she was active in pastoral ministry in Austria. From 2004 to 2005, she worked as a Jesuit-mission-volunteer in Indonesia. She taught religion in secondary and primary schools and worked for a Catholic radio in South Tirol. Since September 2014, she is the office assistant for the General Secretariat of the Catholic Biblical Federation in St. Ottilien, Germany. 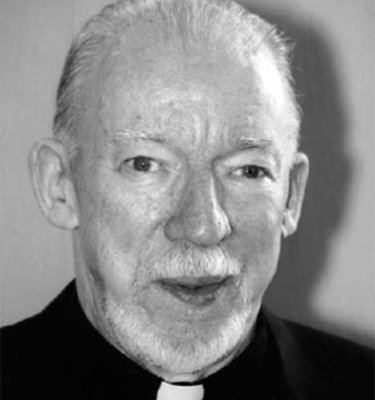 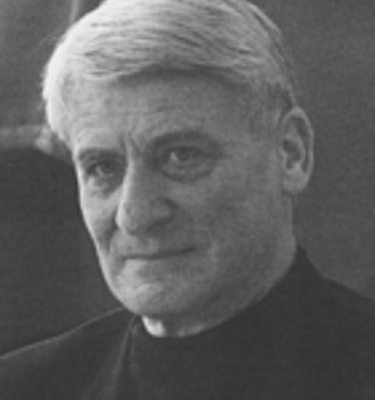 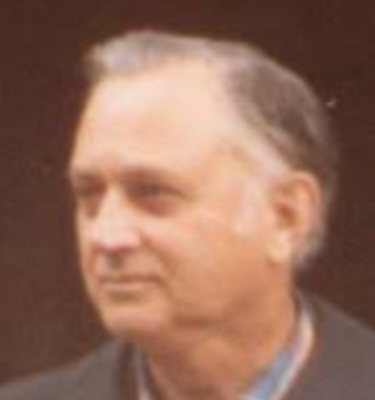 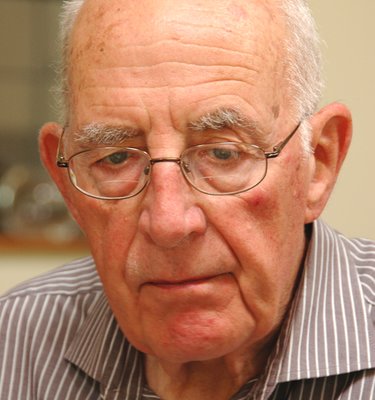 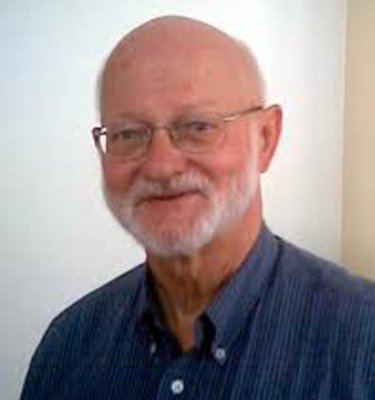 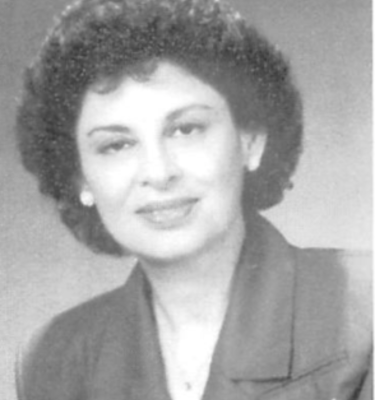 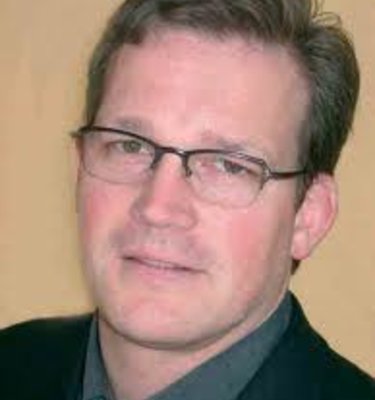 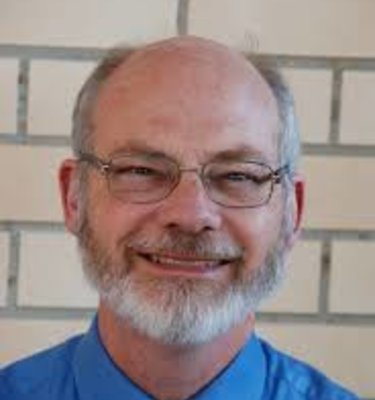