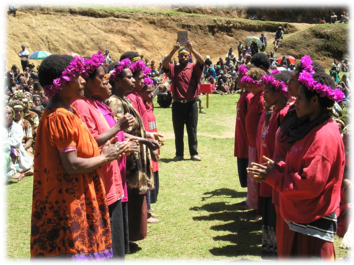 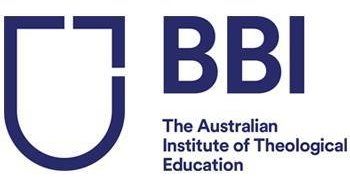 The Centre for Christian Spirituality was founded in 1978 by Frs David Walker and John Ryan, and Sister Rosa Courtney RSJ. Mr Mark Cotter and Bill Fewster made significant contributions to the foundation.

It grew out of a milieu of programs in the spiritual classics and scriptures, which began in 1972, initiated by Fr Walker after the initial year assisted by Sr Rosa Courtney RSJ. At a time when not a lot was being offered, hundreds of people attended these courses, and were inspired to deepen their faith life. Those who attended were priest, religious, and laity. The programs offered opened up an area of interest that today is more available.

The Centre for Christian Spirituality seeks to support you in your life and ministry. We collaborate with you to create customised faith formation for life and leadership within your community including: 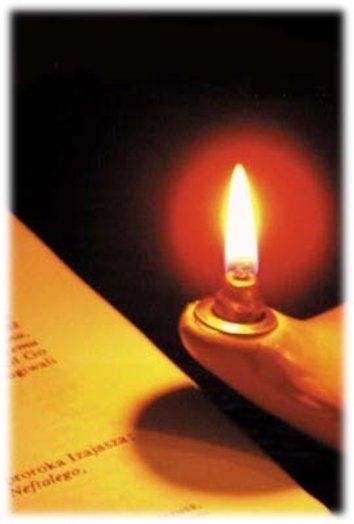 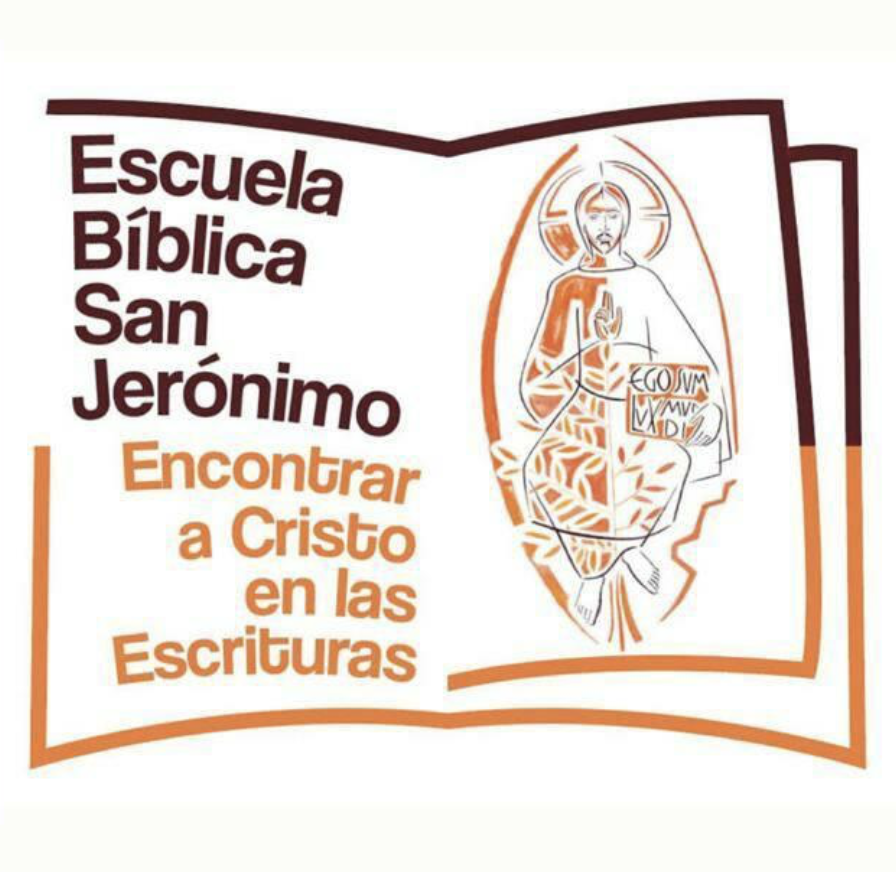